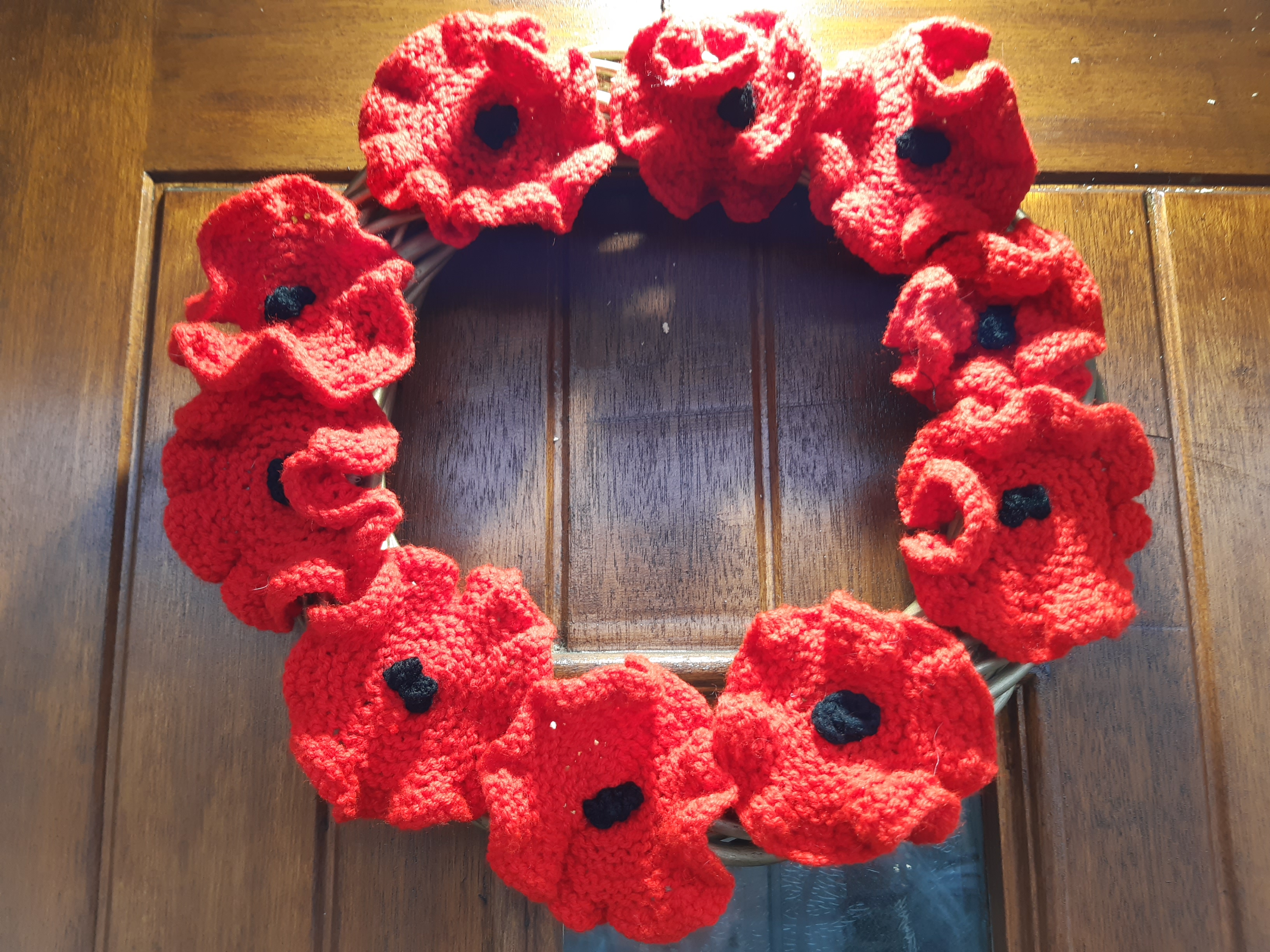 For the first time in years, I watched the national ceremony for Remembrance Sunday on television as it was broadcast live from the Cenotaph in Whitehall, London.

Usually 11am on Remembrance Sunday finds me on our village green, known as The Plain, where our local ceremony around the war memorial has been taking place for a century. This year, due to Covid, we were advised to stay away from The Plain, where a small band of people were to mark the occasion on  behalf of us all. The local church service, meanwhile, could be accessed only via Youtube here – but what a remarkable job Reverend Thomson, organist and choirmaster Ben Humphries made of it.

I was glad that I had earlier this year been able to attend the special ceremony held to mark the war memorial’s 100th anniversary, which thankfully fell between lockdowns. All the same, it had to be socially distanced.

The apparently sparse attendance is a poignant contrast with the archive photo of the crowds who attended the memorial’s unveiling in 1920.

We Shall Remember Them

However, local respect for the war memorial and those it represents – many of whose descendants are still in the village – is as deep as ever. In 2016, Simon Bendry, who now works for the Commonwealth War Graves Commission, wrote Hawkesbury at War: the Roll of Honour, a book that includes a biography of every person commemorated on the war memorial, keeping their legacy alive – an ambition he’d held since a child, passing the war memorial on his way to school each day and wondering about the stories behind the names. The book is still available for sale in our community village shop, Hawkesbury Stores.

From the Home Front

In the meantime, I paid my own tribute without leaving my own home by knitting a poppy wreath for my front door.

Another first this year was of course no doorstep collection for the Royal British Legion. Their funds are much depleted due to Covid restrictions, but you can still support them online here, so that they may continue their important work supporting the British Armed Forces’ community.

We Can Be Heroes

On a lighter note, Remembrance Day licensed me to put off taking down the scarecrow that’s been perched on my front wall since the end of October as part of the annual Hawkesbury Upton Scarecrow Trail. This year the theme of the Trail was “Heroes and Villains“, which gave me the excuse to celebrate the sentiment of my all-time favourite pop song, David Bowie’s “Heroes“.

Just as I was about to remove him on Sunday, a car pulled up and a very nice lady asked if she could take a photo of him. Her enthusiasm made me realise the theme was still topical, even after the Trail had officially ended, so I stuck a poppy in his buttonhole and have left him there till Armistice Day on Wednesday.

A friend has suggested that after that I put a Santa hat on him and leave him there till Christmas, but as two other friends have declared they find him a bit frightening (well, it is meant to be a scarecrow!), I may give that idea a miss!

I ended Remembrance Sunday by watching the real David Bowie (far less scary) performing “Heroes” at Live Aid. Here’s the link so you can enjoy it too.

Finally, I just wanted to flag up a lasting tribute that I wrote in my third Sophie Sayers Village Mystery, Murder in the Manger –  a chapter that takes place on Armistice Day in the village school. This  novel begins on 6th November and ends with the village Nativity play, so if you’re after a seasonal read for right now, you know what to do…