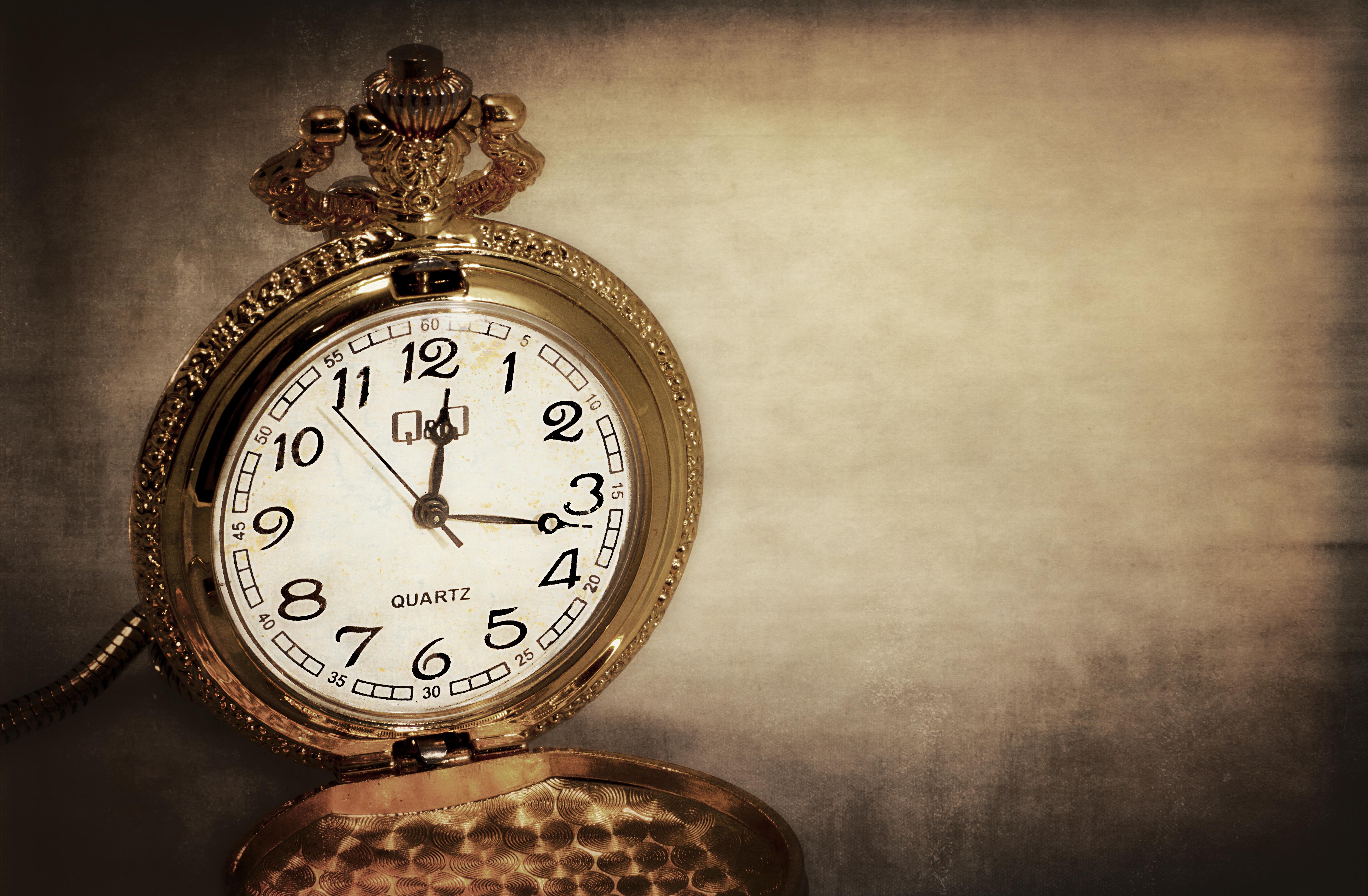 After a lifelong mission to find the perfect watch, I’ve found a surprising new solution.

Over the years, I’ve owned many different kinds of timepiece. At an early age, I decided to be a nurse when I grew up, purely because I craved an upside-down watch, like the pretend one printed on my dressing-up nurse outfit. END_OF_DOCUMENT_TOKEN_TO_BE_REPLACED

When I logged into Facebook early in December, I was invited to create “My Year in Status”.  At the press of a button, there appeared a single page showing a selection of the posts that I’d made during the whole of 2010.  (For those who aren’t familiar with Facebook, a “post” is a message that you type into your Facebook page to update your friends about what you are doing or thinking.)

The result was surprising.   Some things I remembered as if they were yesterday, but others I’d completely forgotten. Parts of my year I barely recognised. I wasn’t the only one taken aback.  Some friends were startled to find that Facebook appeared to think they’d spent the whole year watching telly or boozing.

My Year in Status experience made me realise (a) how quickly a year goes (b) how short life is (c) that to achieve a more favourable Year in Status for 2011, I’d better start planning it now.  So here is how I hope it might read, if all goes according to plan.

“Debbie Young  ….has finally eradicated dandelions and couch grass from her my garden, making way for a bumper crop of home-grown vegetables  …has just completed her first half-marathon within her target time (so the very thorough training paid off)  ….feels calm and refreshed after her daughter’s 8th birthday party ….has renewed her acquaintance with the bottom of the ironing basket  ….earned a fine collection of rosettes in this year’s Village Show  …has a house so clean and tidy that there’s absolutely no more housework she can do  …has completed her Christmas shopping before the end of August  ….feels younger and fresher with every passing year ….is very pleased with her new pet: a flying pig”

Happy New Year, everyone – may 2011 bring you your heart’s desire.

It’s as if the whole world is on fast forward.  Sitting down to write this month’s column, I can’t help feeling it’s only a week since I sent in the last one.  Getting my daughter ready for her weekly tapdancing class on Tuesday, I had the impression that I’d done the same the day before.   I still have to concentrate when writing a cheque to ensure I don’t date it 2009.

When I was 14 my history teacher, Ms Trebst, explained to the class that one’s concept of time changes with age.  A five year old has to wait 20% of her life from one Christmas to the next, she told us, while for a 50 year old, the interval is just 2%.

We were sceptical.  Ms Trebst had a reputation for getting things wrong.  For a whole lesson, she’d talked to us about “Visgoths” before we pointed out that as it was spelt Visigoths it must be pronounced Vizzy Goths.  “What, like Fuzzy Bear?” she gasped in disbelief, as if this tribe of barbarians couldn’t possibly be called something that sounded a bit cuddly.

Ms Trebst was also renowned for debauched habits. To mark multiple-choice tests , she’d use her cigarette to burn holes in a sheet of A4, making a template for where the right answers should appear on the test paper.  She offered extra marks if we stapled chocolate to our homework.  But at least she marked it properly.  Another teacher failed to spot a cake recipe that my friend had embedded in her essay to test her theory that he graded your homework according to how much he liked you.  She got an A.

But time was on Ms Trebst’s side.  I’ve been around long enough now to know from first-hand experience that  she was right.  I perceive everything to be happening 7 times faster than my daughter does, because the ratio of our ages is currently 1:7.  It must be tough being a new-born baby.  That first day in the big wide world, it must seem literally like a life time between the first feed and the next.  No wonder babies cry so much.

Oh well, better sign off and email this column off before the deadline – then sit down tomorrow to write the next one.

Merry Christmas, everyone.  Of course, it will be over all too quickly, but don’t worry, there’ll be another one along before you know it.

(This post was originally published in the December 2010 edition of the Hawkesbury Parish News.)

Since leaving my 9-5 job in February, my body clock has been quietly readjusting.  No longer do I wake up a minute before the alarm sounds, nor do I habitually go upstairs at 11pm, programmed to fall asleep the minute my head hits the pillow.  Instead, my bedtime is creeping back, getting later and later.  I’m having way too much fun to want to go to bed.

This subconscious readjustment has always happened during my two-week Christmas break.  By the end of the fortnight, I reach my natural state: waking refreshed around 9am and hitting the hay around 1am. Holiday over, I ditch my body clock and take my cue instead from the radio alarm, permanently tuned to Radio 4.  Listening sleepily to whatever is on, I can tell whether we are running late.  Farming talk: safe to doze.  News headlines:  jump up and get busy.  Sports Report: overslept, but I can still make it to work on time if I hurry. Thought for the Day: I’m in big trouble.  Putting the clocks forward or back at the end of March, as we have just done, has never affected my sleeping habits, so long as I’ve remembered to adjust the radio alarm (and John Humphrys had done the same to his).

Now that I’m liberated from my job, I’d rather do away with my watch and my radio alarm and listen to my body clock instead.  Now I no longer have to get to the office by a fixed time, I just wander into my study when I’m ready and take a seat at my desk.  Surely following my body clock must make for a healthier lifestyle.

After all, it’s not that long since it was common practice across the country to take the time directly from the sun.  It was only the construction of the London-Bristol railway that caused this part of the country to reset its timepieces to match the capitol’s.  Apparently, we were far enough west for our day to run 11 minutes behind central London’s. This would have made the first London-Bristol train timetables bewildering, were it not for the fact that the newly built Temple Meads Station helpfully offered passengers two clocks, one showing local time, the other “Railway Time”, i.e. 11 minutes earlier.

Unfortunately, there is just one small obstacle that will stop me from giving full free rein to my body clock:  my daughter still has to get to school by half past eight.  So it looks as if my household will also have to keep two clocks, one for London time, the other for Debbie time.  I wonder if I can persuade Hawkesbury School to do the same?

This post was originally published in the April 2010 issue of the Hawkesbury Parish News.