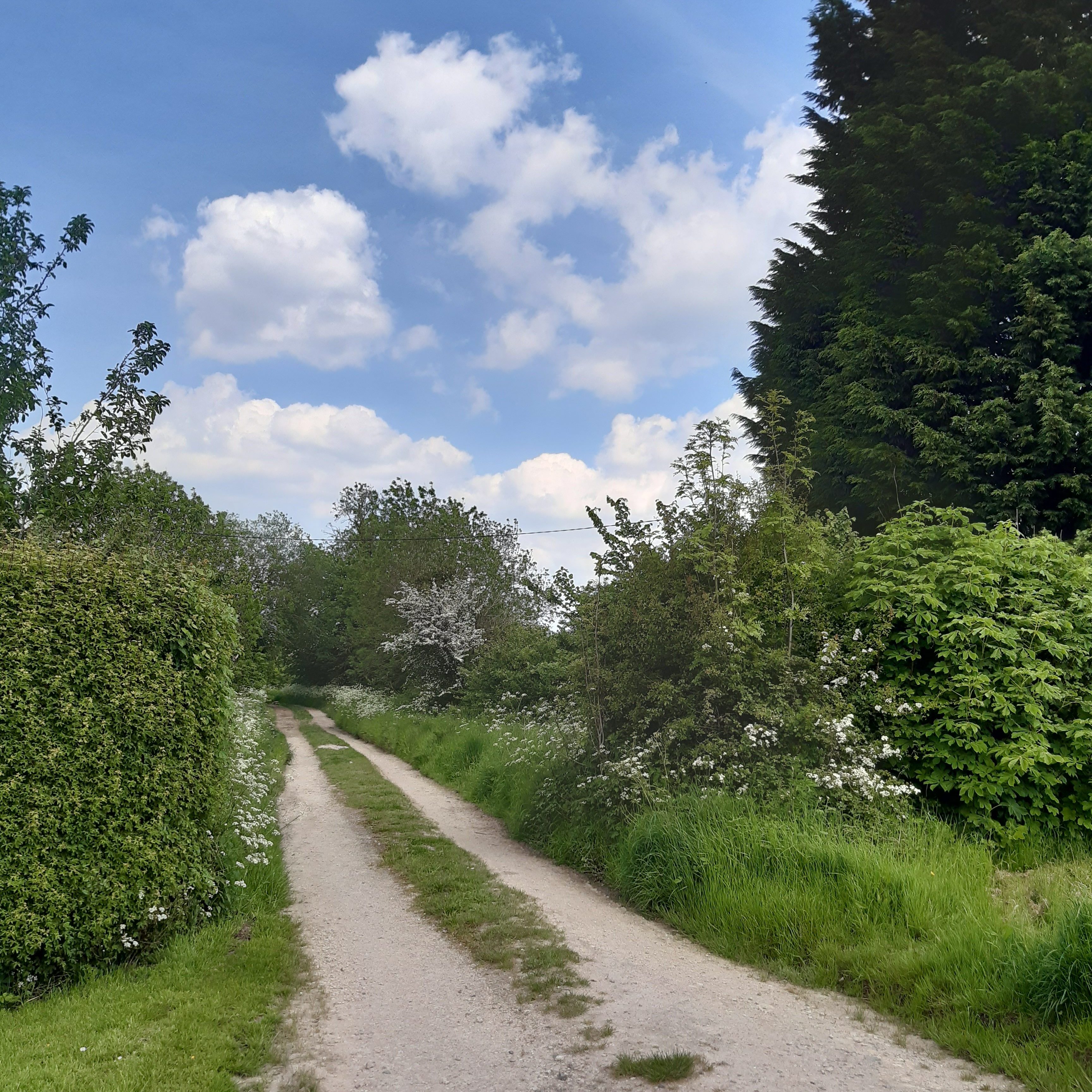 In my Young By Name column for this month’s Tetbury Advertiser, I shared the heartwarming experience of taking my father to visit his boyhood haunts near Moreton-in-Marsh, Gloucestershire. His love of the Cotswolds from his experience as an evacuee during World War II is the reason I grew up wanting to live in the Cotswolds myself. I moved here over 30 years ago.

Here’s one way you can stop foreign travel restrictions spoiling your summer holiday this year: take a trip back in time instead. You don’t even need a time machine, HG Wells style.

Instead, take yourself to a place in this country that was important to you in your past. Such trips can spark treasured memories that lurk in the back of our locked-down brains, as well as providing the opportunity to create new ones.

A couple of weeks ago, I did exactly this, albeit by proxy. I took my 88-year-old father for a day trip to the Cotswold village of Todenham, near Moreton-in-Marsh.

Two days after his seventh birthday – and the outbreak of the Second World War – my father, his two sisters and their mother had been evacuated to Todenham from the London suburb of Sidcup, on the edge of Kent. They considered themselves fortunate to be able to lodge as a family with my grandmother’s stepfather and his second wife, rather than being separated and sent to strangers, as so many evacuees were.

This year (2021), on a glorious early summer’s day, together with my sister and my daughter, we toured territory that was still very familiar to my father.

The little village has not changed much in the last eighty years, at least on the outside.

We enjoyed listening to my father’s recollections of his time at the village school, watching the village blacksmith at work, hunting for souvenirs from an enemy plane that crash-landed in a nearby field, and enjoying cosy family evenings playing games, reading and drawing by lamplight around the kitchen table.

When we knocked on the door of the cottage in which he had lived in those days, the current owner – whom, we were glad to see, was taking excellent care of the house and garden – was hospitable and sympathetic. Although relatively new to the village herself, she was able to share news of many people he remembered from his childhood. His friend Dorothy Duckett had become a primary school teacher, for example, and his younger sister’s friend Valerie Poole had moved away but later returned to retire to the village they all loved.

We strolled around the village, going to visit the village school (now the village hall) and the parish church which as a young evacuee he had attended every Sunday. Inside the church, an elderly lady, one of the churchwardens, was welcoming visitors.

After a few moments of chatting to her, my father asked in sudden recognition, “Are you Valerie Poole?” Indeed she was, and together they shared memories that had lain dormant for over 80 years.

We returned from our day trip as refreshed, moved and inspired as from any foreign holiday.  So if you’re wondering where to go this summer, you could do worse than visit your old haunts, wherever your roots may be.

As L P Hartley said in the famous opening line of his novel The Go-Between, “The past is a foreign country”. Best of all, there’s no compulsory quarantine when you return.

My father’s love of the Cotswolds inspired the watercolour painting that I used for the covers of my collections of columns for the Tetbury Advertiser.

Both collections are available to buy in paperback and ebook.

Order the paperbacks from Amazon via the links below or ask your local bookshop or library to order copies in for you (available from their usual stockists).

Order the ebooks for the ereader of your choice here:

Read the whole of the July 2021 issue of the Tetbury Advertiser online here.