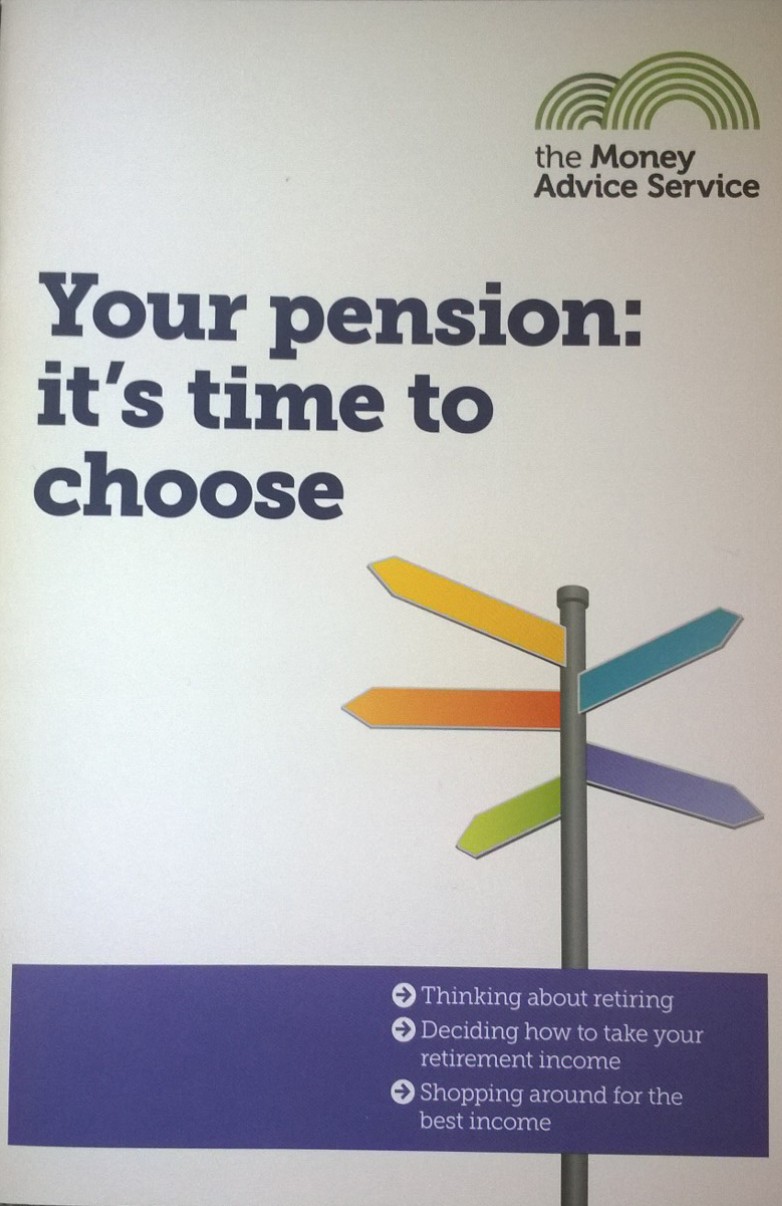 A post-birthday post about my busy life and why I’m not retiring any time soon, despite reaching 55

Last weekend I reached a particular milestone birthday that in the heady days of my twenties, I had speculated might be my retirement age.

In those days, I worked as a journalist on a trade press magazine in the telecommunications sector, called (no surprises here) Telecommunications. I was based in central London, in a mews building round the corner from Buckingham Palace and Victoria Station. This wasn’t quite as idyllic as it sounds, because our office had virtually no windows, thick walls and a heavy outer door, which made it feel like a nuclear bunker.

This may sound like a high-tech magazine, and I suppose we were cutting-edge in those days, but it makes me smile (and feel ancient) to recall our office technology:

An Era of Reform

We were on the cusp of denationalising public services, including the government PTT monopolies. British Telecommunications was daringly abridged to British Telecom to sound modern, before being more ruthlessly honed down to just BT. Mobile phones were the size and weight of a brick. If you managed to make a simple phone call on one, you were doing well. As to apps – well, they were unheard of.

Another institution undergoing radical change was the government pensions scheme. For the first time, we were allowed to divert a small fund into a private system.

I still don’t really understand what it was all about, I just blindly followed advice patiently provided by our boss, who had a PhD in nuclear physics and had worked at CERN splitting atoms, assuming that if he was that smart, his advice would be a safe bet.

Accordingly, I signed up for the scheme he proposed, which required me to designate my expected retirement age. I chose 55. am unimaginably distant age for one aged just 25 – more years distant than I’d already lived. We fondly imagined that by 2015, our biggest social problem would be how to fill the long, idle days freed up for us by labour-saving technological advances.

What they didn’t foresee was the economic crisis that would rule out early retirement for all but the lucky few.  Nor had I counted on still feeling so young and active by the time my policy matured. (My young nephew, turning 11 this week, thought I’d just hit 45.)

To the outsider, it may look as if I am living in retirement, as I work for myself from my peaceful country cottage. Sometimes, particularly when planning weekday lunch dates with friends, I even fool myself. When everything I do is something I love (well, apart from the housework, anyway), it’s hard to equate it to real employment.

It was only when lunching with a former colleague on Friday that I realised just how hard I still work. When Diana, who I hadn’t seen for a couple of years, I made myself hoarse reeling off the long list:

My friend Diana’s career had been in accountancy, and she is a brilliant budgeter. After I’d reeled off this list, she looked at me calmly and said: “You’re doing too much. When do you ever sleep? Go home and have a rest. Take the rest of today off.”

As I drove home trying to stop my eyes crossing from sleep deprivation, I realised that she was absolutely right.

When I got home to find a letter from the insurance company asking me whether I was ready to take my retirement payout, now that I’d hit 55, or whether I wanted to defer, there was only one realistic choice. I phoned them straight away.

“Please defer the policy,” I told them. “I shan’t be retiring any time soon.”

We agreed they’d review the policy each year from now on, and be in touch this time next year to ask whether I’m ready to retire.

But I think I already know the answer.

The Only Certainty in Life: Birthdays and Taxes (on my mum’s 80th birthday)

To be kept informed about all my news and events,
sign up here for my monthly enewsletter (free short story with every issue!)