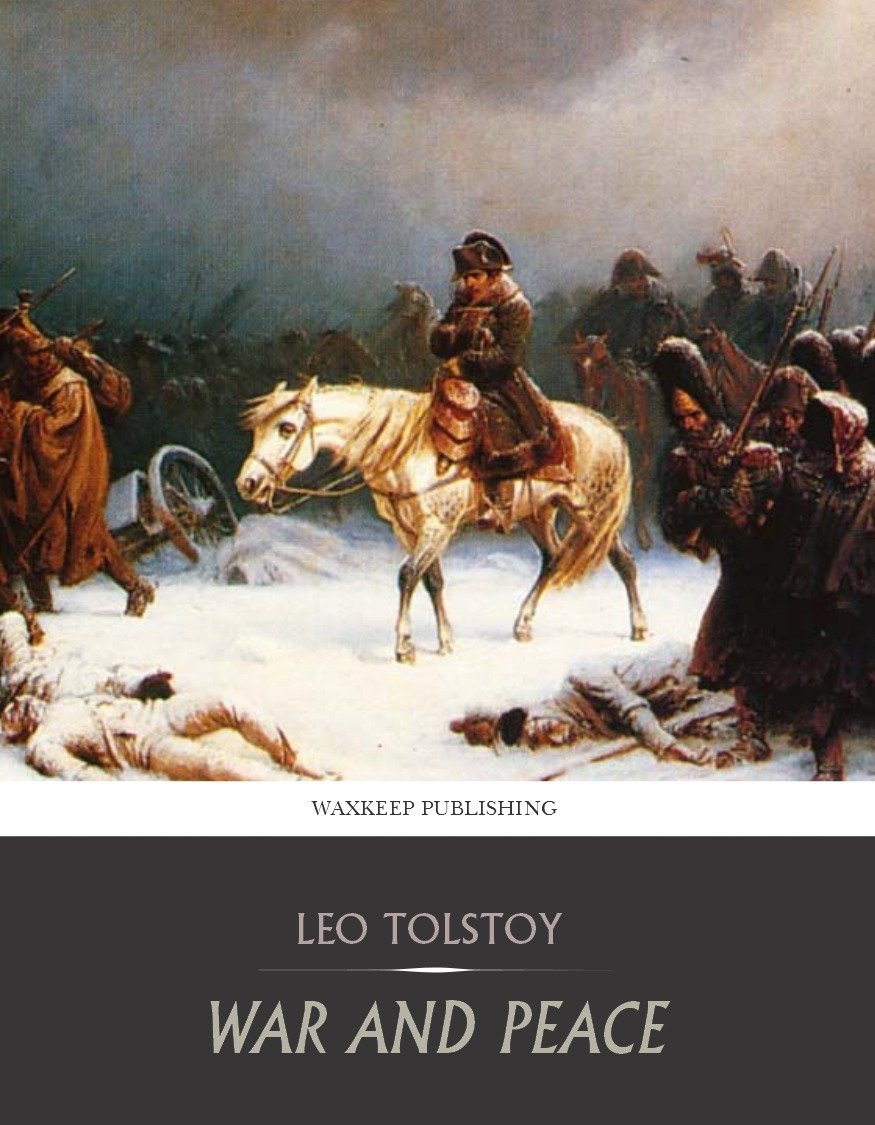 Originally written for the March 2015 issue of the Tetbury Advertiser, this post previews the Friends of St Mary’s Waterloo Ball.

Until last autumn, if in a word association game I was given “Waterloo”, I’d probably have responded “ABBA”. I vividly remember watching the Swedish pop group win the Eurovision Song Contest in 1974 and thinking it was a life-changing moment. (In my defence, I was only 14.)

My second response would have been “Charing Cross”, because Waterloo East was the next station out of London on the branch line to Sidcup, where I lived until the year of Abba’s victory. And I’d defy anyone to think of the Duke of Wellington without also picturing Wellington boots.

At Peace with Tolstoy

I fear my historical ignorance adds point to the government’s plan to focus the school history curriculum on major historic milestones. In my day, history lessons jumped from the Black Death to the First World War, leaving me to fill the void with details gleaned from books and museums. The most I knew about the Napoleonic Wars came from reading Tolstoy’s War and Peace for a bet about 25 years ago.

This is why the Battle of Waterloo was low on my radar until just before Christmas, when a friend told me about the Waterloo Ball, to be held at Westonbirt School on Friday 19th June to mark the Battle’s bicentenary.

My crass response: “Who will know or care about that?” I recognise that in British eyes, the Battle of Waterloo is A Good Thing because we won it, but for me it had much less resonance than last year’s centenary of the outbreak of the First World War, with which I felt a personal connection. I had met relatives affected by it, such as my Great Great Auntie Edie, widowed at a young age by the Great War.

My Ticket to Waterloo

I’ve now realised the error of my ways. Especially in an election year, we should not underestimate the significance of what the strapline of the Waterloo 200 campaign describes as: “A Defining Moment in European History”.

So in preparation for this great event, I’m reading up on it, with a local reference as my starting point: the Somerset Monument in Hawkesbury Upton, built to commemorate a local man’s distinguished service at the Battle of Waterloo.

My research is already proving more entertaining than I’d expected, uncovering anecdotal gems such as the Duke of Wellington’s remarking to the Earl of Uxbridge, riding horseback beside him during the Battle:  “By god, sir, you’ve lost your leg.” “By god, sir, so I have,” came the reply.

Now that kind of British pluck is definitely worth celebrating.

If you’d like to join me at the Waterloo Ball on 19th June, tickets are now on sale from the Friends of St Mary’s, Hawkesbury, at the quaint price of 60 guineas a head.

For a great novel on the theme of the Battle of Waterloo (and rather shorter than War and Peace), read my friend David Ebsworth‘s The Last Campaign of Marianne Tambour.

2 thoughts on “Finally Facing My Waterloo 2015”