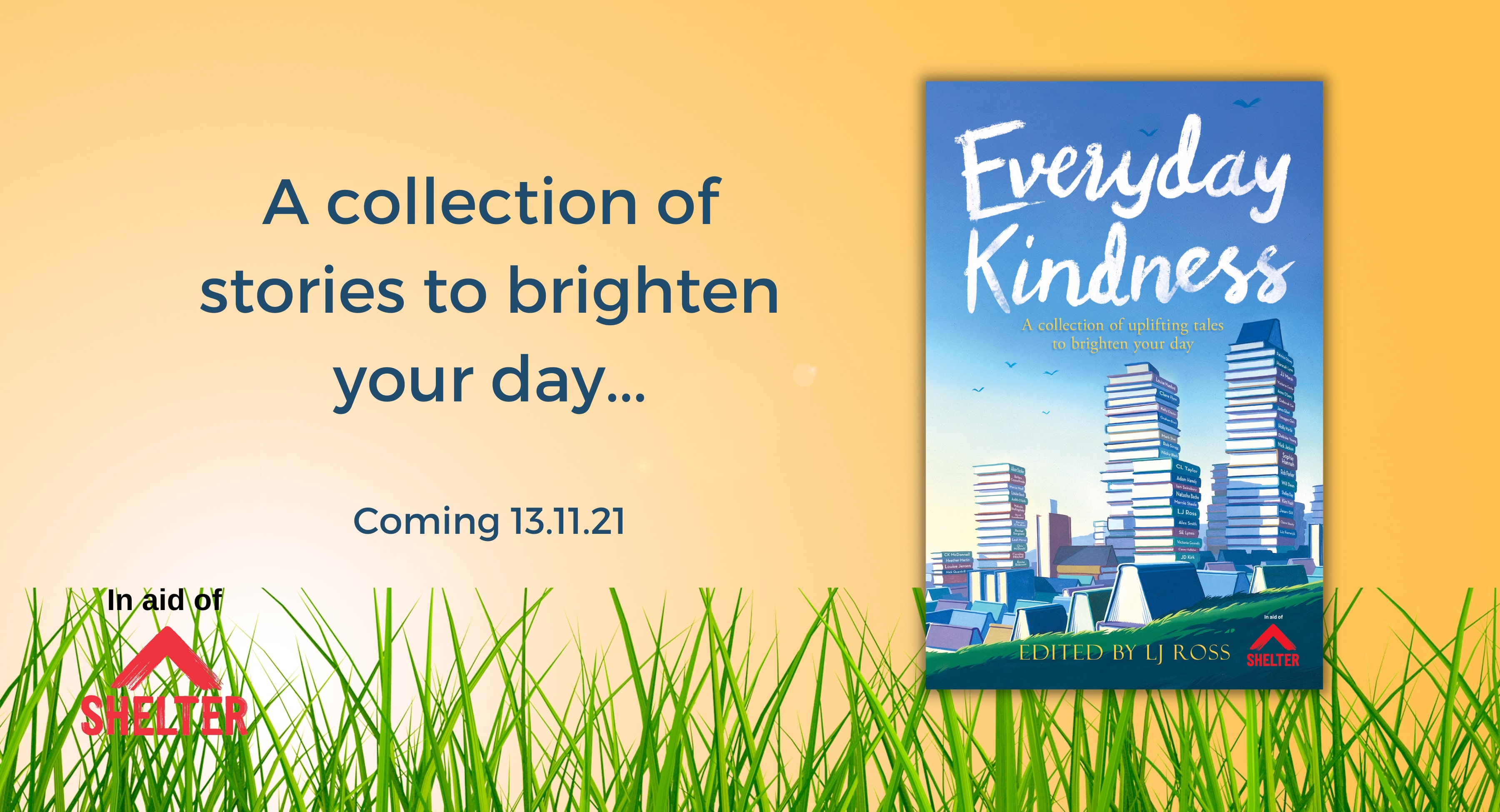 A post to mark the launch of the new anthology, Everyday Kindness

When I was a little girl, the idea that your name suggested the kind of person you become seemed part of the natural order of things. Noddy was so-called because he nodded his head a lot, making the bell on his blue cap jingle, and Big Ears – well, you can work that one out for yourself.

To my amusement, I’ve just discovered that the name of this phenomenon, nominative determinism, was coined in 1994 by the magazine New Scientist after it had noticed certain researchers had appropriate names, such as Daniel Snowman, author of a book on polar exploration, and the duo Splatt and Weedon, who wrote a report about urology.

However, the name that has most resonated with me over the years is one I encountered in a primary school assembly, when our headmaster, Mr Bowering, introduced us to one Mrs Doasyouwouldbedoneby. In Charles Kingsley’s The Water Babies, along with her counterpart Mrs Bedonebyasyoudid, she teaches the value of kindness to young Tom, after he has been transformed by drowning into a Water Baby. (My, those Victorian children’s stories were harsh.)

Lifelong I have borne her name in mind as a shorthand for kindness, and a secular, catchier equivalent of that bit from the Sermon on the Mount: “All things whatsoever ye would that men should do to you, do ye even so to them.” But until I looked her up the other day, I’d misremembered her as a character from John Bunyan’s A Pilgrim’s Progress, another of Mr Bowering’s favourites, in which the central character, Christian, undertakes a journey to the Celestial City guided by Evangelist, despite protests from grumpy neighbour Obstinate and accompanied by the flaky Pliable.

I was  considering reacquainting myself with her by rereading the novel when I spotted reviews that in classic BBC style warn “it contains attitudes of its time” – as if the central premise of sending the children to watery graves wasn’t warning enough. But in the month that features World Kindness Day (13th November), I’d like to pay tribute to Mrs Doasyouwouldbedoneby’s principles and to her creator Charles Kingsley.

As a child, I wondered about the origin of such names.

Did Obstinate’s parents name him because he was a very stubborn baby? Did Noddy enter this world with an exceptionally weak neck, even by the standard of newborns? Did Big Ears’ poor mother require a Caesarean?

Of course, as I grew up, I realised all those characters, unlike the New Scientist’s researchers, are fictitious and their names are simply artistic devices. Even so, I wonder whether I missed a trick when naming my daughter Laura, when I could have chosen a virtue – Faith, Hope or Charity – or even plumped for Lottery Winner Young.

World Kindness Day also saw the launch of Everyday Kindness, a new anthology of short stories on the theme of kindness, devised and edited by bestselling mystery writer L J Ross. The stories are written by 55 different authors, one of which is me. My story is Christmas Ginger, the Sophie Sayers prequel, about her Great Auntie May, spending a lonely Christmas in Wendlebury Barrow until an act of kindness by a villager transforms her festive season. This is the first time story has been published in book form.

All profits will go to Shelter, the charity for the homeless and those in poor housing. The book is available online in hardback and ebook via this link: https://linktr.ee/EverydayKindness, or you can order it from your favourite high street bookshop. A great Christmas present or an uplifting gift to self!