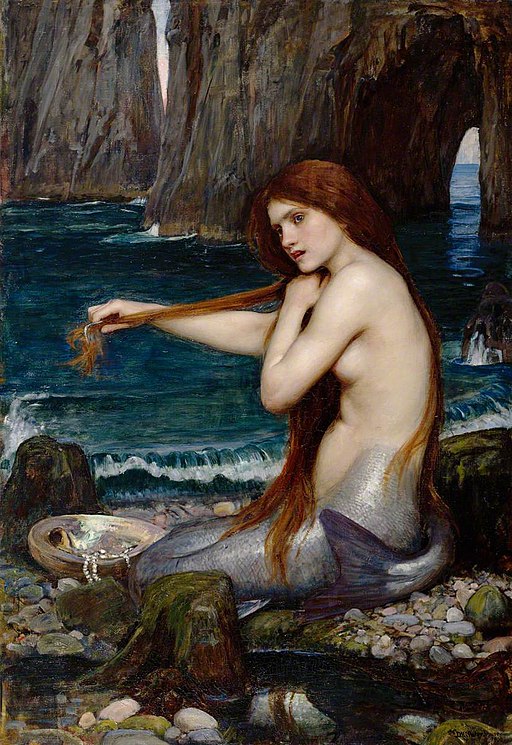 Last week as I was having lunch at a restaurant in Bristol, a young astronaut wandered by.

Clutching her father’s hand, she was about four years old. A little young, you might think, when the minimum prerequisites for this career include a science degree and a thousand hours’ experience as an aircraft pilot-in-command.

But all this little girl needed to believe she was an astronaut was her white nylon jumpsuit with its distinctive NASA badges and its metal collar to clip the helmet on.

She had left the helmet at home because it was a hot day.

Whenever I see a small child in fancy dress, I’m touched by how completely it transforms their self-image. It instantly turns them into whatever they want to be. It’s the same brand of imagination that allows them to sail the seven seas in an empty laundry basket or career around a racing track in a large cardboard box.

The little girl’s astronaut outfit made a refreshing change from the more common princess gowns and fairy costumes.

It was good to see a child aspiring to be something that involved academic qualifications rather than accidents of birth.

Aged four, I wanted to be a nurse when I grew up, primarily because I liked the uniform. I particularly craved a real upside-down watch like the one printed on the tunic of my dressing-up set. When for the school Christmas party the teachers offered to make us crepe-paper hats of our own design, I requested a nurse’s hat. Yes, in those days nurses still wore hats, à la Florence Nightingale, heroine of my favourite Ladybird history book, before they were abolished for reasons of infection control.

However, they’d run out of white crepe paper, so they made me a hideous yellow hat instead.

The disappointment was enough to end my medical ambitions.

Next I wanted to be a librarian because I wanted to be able to play all day long with the tools of the trade of the pre-digital library: rubber date stamps, cardboard library tickets filed alphabetically in big boxes behind the counter, and index cards in wooden cabinets. A few years ago I acquired a vintage two-drawer library filing cabinet which now sits under my computer monitor. It gives me pleasure every time I look at it.

Only when I was five, when the headmistress made me read a story I’d written to the rest of the school, did I realise that being an author was a viable career option. What was more, I could wear any colour hat for it that I liked. Funnily enough, I’ve had people say to me when seeing me after an author event that they almost didn’t recognise me without a hat. It’s only just occurred to me that my disappointment over the yellow nurse’s hat could be the subsconscious reason I now favour so many different coloured hats.

“Find a job you enjoy doing, and you’ll never have to work a day in your life,” said Mark Twain, and he was right.

I’ve been lucky to find such a job myself (and such a wide array of suitable hats), but not everyone is as fortunate, no matter how clever or well qualified. Some years ago I read a newspaper report about an infant prodigy who had achieved her Maths A Level at the age of 8. When the journalist asked what she wanted to be when she grew up, she replied, “A mermaid”. I hope her pushy parents had the heart to buy her a mermaid outfit, wherever their ambitions for her lay.

In case you haven’t heard, this summer my writing career has entered a transformational stage, as I move from publishing my own novels via my imprint, Hawkesbury Press, to licensing the rights to trade publishing companies. After many months of planning and negotiating, I’m pleased to announce the release schedule of the following new editions via three different publishers.

BOLDWOOD BOOKS will be reissuing new editions of all my novels, as part of a 13-book contract, with new cover images and in some cases new titles.

My two novels set at St Bride’s School are being rebranded as the Gemma Lamb Cozy Mysteries.

They will be joined by a completely new third book in November, Wicked Whispers at St Bride’s, of which the cover is still under wraps.

DP VERLAG, a German language ebook specialist, has licensed the rights for the German translations of the first three in my Sophie Sayers series, of which it has now published the first:

SAGA EGMONT,  a specialist in audiobooks, will be publishing all seven of my Sophie Sayers novels in audio format, and it’s already started with Best Murder in Show.

Meanwhile, I’m working hard on my next book – the eighth Sophie Sayers Village Mystery, working title A Fling with Murder, in which Sophie takes Hector to meet her parents in Scotland, via Gretna Green!

One thought on “You Are What You Wear”