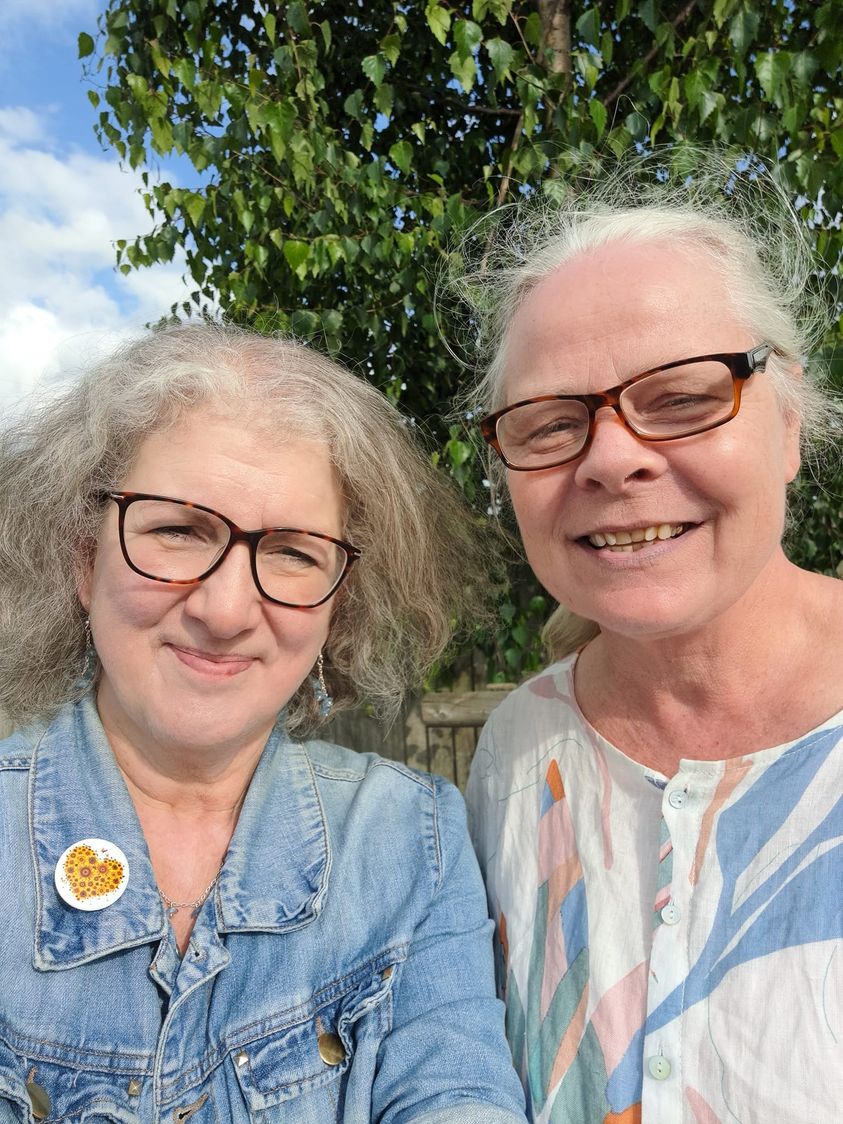 In the wake of our national preoccupation with platinum, my thoughts have turned to silver and gold.

When I was eight years old, my family moved to the USA for a year to be with my father in his new job. I boarded the plane with Tiny Tears and Teddy in my arms, ready to embrace my new home and school with enthusiasm and an open mind.

While my older brother and sister refused to take part in the classroom flag salute with which every school day began, I got stuck in, hand on heart:

I pledge allegiance to the flag, and the United States of America, and to the Republic for which it stands, one Nation under God, indivisible, with liberty and justice for all.

A strange substitute for our comfortable daily religious assembly back home, sandwiching a quick prayer between two familiar hymns, but I wanted to fit in.

Before long, I’d made my Girl Scout Promise: “On my honor (sic), I will try to do my duty to God and my country, to help other people at all times, and to obey the Girl Scout laws.” Although I had to recite it only once, I remember the words far better, maybe because they chimed better with the gentle, apolitical hymns I was used to in assembly. Our school birthday hymn ended, “We hope you will be healthy and strong all the way; Strong to do right, slow to do wrong; and helpful to others all the day long.”

Another thing I learned as a Girl Scout was to sing this simple song in a round:

Make new friends, but keep the old;
One is silver and the other gold.

I rated my Girl Scout friends as silver, while my classmates back in England, at the school I rejoined a year later, were very much gold.

Six years later, we moved for four years to Germany, where I attended the Frankfurt International School with students from over sixty countries. It was time again to make silver friends. I kept in touch with the golden ones at home via numerous twenty-page letters handwritten on lurid stationery. Well, this was the 1970s.

In those days, long-distance friendships relied on such old-fashioned methods of communication. As we progressed through life, it was too easy to lose touch. Then along came the internet. Whatever else you think of social media, it’s a great means of tracing old friends. Thanks to Facebook, around the time of the Platinum Jubilee, I was able to welcome to my home here in the Cotswolds my old Canadian friend Debra, a classmate from Frankfurt International School.

We hadn’t seen each other in real life since the year of the Queen’s Silver Jubilee.

What the Girl Scout song neglects to mention is that the alchemy of time eventually transforms silver friends into gold, and that meanwhile your hair may turn silver. But that’s a price I’m happy to have paid.

This post was originally written for the July/August edition of the Tetbury Advertiser.