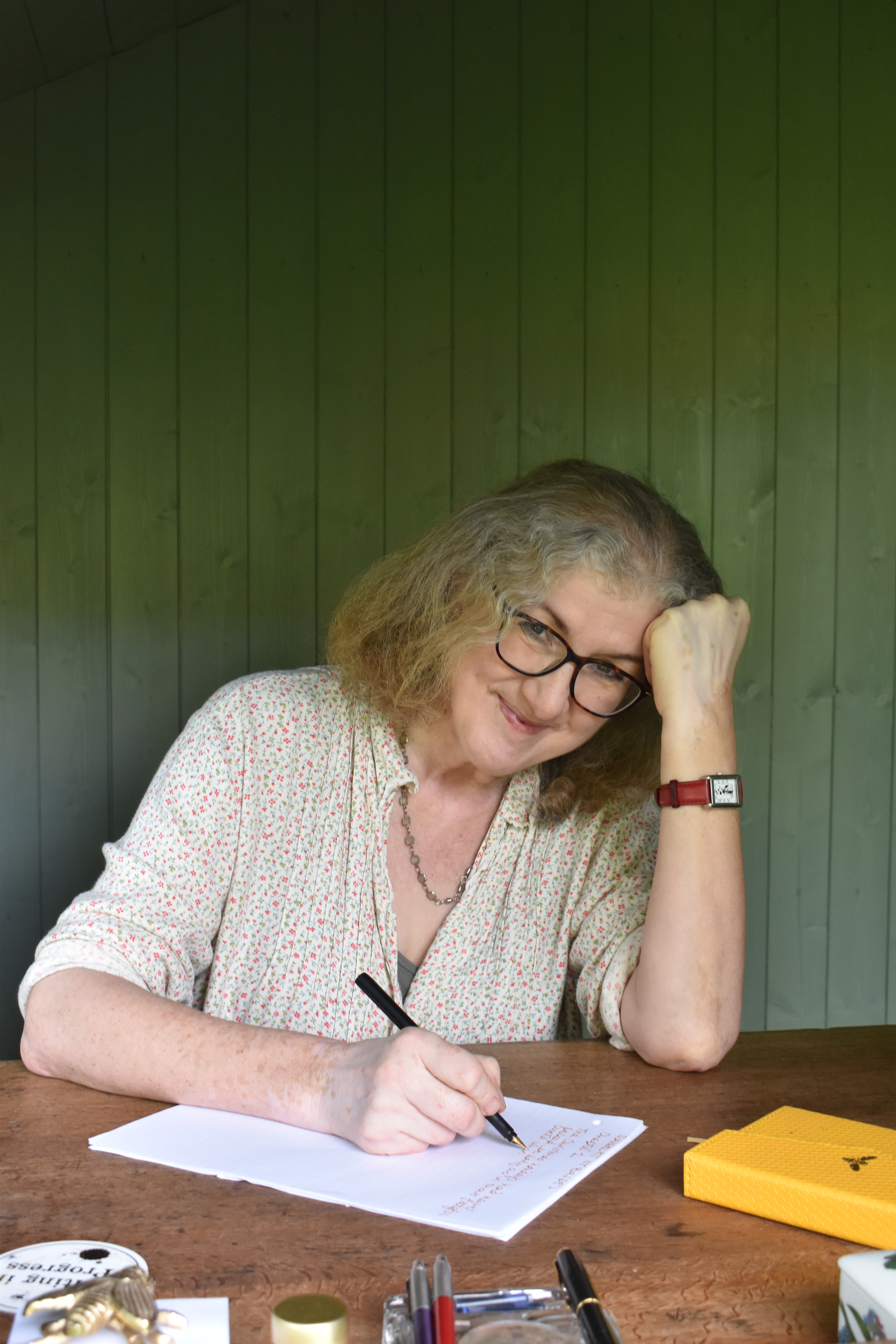 Although it’s nearly a decade since I last worked in an office, I couldn’t help but cheer at recent reports of the demise of the suit as business wear. While some blamed working from home, journalists were making predictions pre-pandemic that lounge suits were on their way out. About time too, considering they first became fashionable in the 1860s.

Starting my career under Thatcher’s government and the era of the power suit for woman, I spent a large part of my working life in an environment in which formal suits were expected, but I never felt comfortable in one, resenting their depersonalising effect.

This may seem surprising, considering how much I liked wearing a school uniform, albeit a more modern version than the one imposed on my sister, six forms ahead of me. Hers was the last class to have to wear berets, for example, on their journey to and from school. For my cohort, the old-fashioned gymslip was replaced by a straight-sided, waistless polyester tunic. In the third form, we switched to an A-line skirt of the same material. Our blue blouses were nylon instead of cotton, presumably chosen for their drip-dry, no-iron properties.

Whoever thought kitting out adolescents entirely in artificial fibres was a good idea had clearly never worked in a classroom in high summer.

Changing schools at 14 to one without a uniform added a new source of stress to my morning routine. I dithered over what to wear to fit in with my peers while remaining true to myself. For the rest of my teens, I lived largely in jeans, a habit that eventually went the same way as my slender teenage waist.

Looking back, my changing attitude makes perfect sense. As teenagers, we were still working out who we were and took comfort in looking like everyone else, but by the time I entered the workplace, I knew who I was, and I certainly wasn’t prepared to be just another suit. When I gave up my last day-job to stay home and write, my wardrobe underwent a revolution.

Except that, fast forward to the present, as I put my summer clothes away and dig out my winter ones, I spot a startling similarity between my current wardrobe staples and my old school uniform, only now my clothes are in natural fibres. There are abundant straight tunics and pinafore dresses, of which my favourite is in my school’s standard navy blue; plain cardigans and jumpers; and sensible Mary-Jane flats.

Addicted to berets, I’m frequently told when bumping into someone who doesn’t know me very well, “Ooh, I didn’t recognise you without your hat!”

A recent newspaper article bemoaning the sudden ubiquity of elastic-waisted trousers strikes me as a positive step to wean ourselves off lockdown pyjamas. While M&S may have stopped stocking suits in half their stores, the shop-floor space will surely come in handy for housing more trousers to accommodate our newly expanded waists. And that suits me very well indeed.

This post was originally written for the October issue of the Tetbury Advertiser.

On the subject of school uniform…

I had fun devising the uniform list for the fictitious pupils in my Staffroom at St Bride’s series of romantic comedy mystery novels, giving the girls at this quirky English boarding school crisp white shirts and purple kilts. When new English teacher Miss Gemma Lamb first meets them in Secrets at St Bride’s, she is impressed:

“You all look very smart,” I began, surveying their neat shirts and ties. “I expect it feels strange to be back in uniform after the summer holidays.”

A red-headed girl with straight plaits gave an enormous sigh. “Oh, it’s a blinking relief, Miss Lamb. No more worries about what to wear or what other people are wearing. I mean, no-one cares what they look like here.”

“Well, I think you all look lovely.”

“So do you, Miss Lamb,” one of them replied. I didn’t mind whether or not she was just being polite. It was first time anyone had told me that for a very long time. I liked these girls already.

Miss Lamb is particularly impressed that the little girl assigned to escort her to her first school meal is sporting a prefect’s badge, even though she’s in the youngest class in the school – as are all the girls on the table of Year 7s that she heads for lunch, as she remarks later to her colleague, maths teacher Miss Oriana Bliss.

“I feel honoured to be put in charge of – or is it in the care of? – so many prefects.”

Oriana raised her immaculate eyebrows. “Oh, Miss Lamb, did you not look around you at all? Did you spot a single girl who wasn’t wearing a prefect’s badge?”

I had to admit I hadn’t.

When she sat down beside me to explain, I took the opportunity to sneak another forkful of egg.

“A father of a particularly undeserving daughter insisted she wouldn’t return to the school for her final year unless she was made a prefect. The Bursar was quick to agree, to make her father sign on the dotted line and stump up the annual fees. When Hairnet found out, she said she’d rather make every girl a prefect than honour that obnoxious man’s child for the wrong reason.”

I laughed. My respect for Miss Harnett was going up by the minute.

“I don’t suppose the girls objected?”

“No, nor their parents. It’ll look good on everybody’s CVs and add perceived value to what they are getting in return for their school fees. Still, it’s not as good as what happened in a similar incident three years ago.”

“She made them all Head Girl.”

Like to read more about the intrigues and adventures of the staff and girls in this extraordinary school? Both Secrets at St Bride’s and Stranger at St Bride’s are available in ebook and paperback, and the first in the series is also available as an audiobook. I’m also currently writing the third in series, Scandal at St Bride’s, and I’m very much enjoying being back in the lively company of Miss Lamb and friends!

(DID YOU KNOW? Secrets at St Bride’s was shortlisted for The Selfies Award 2020, given to the best independently-published adult fiction in the UK by publishing industry news service Bookbrunch. )