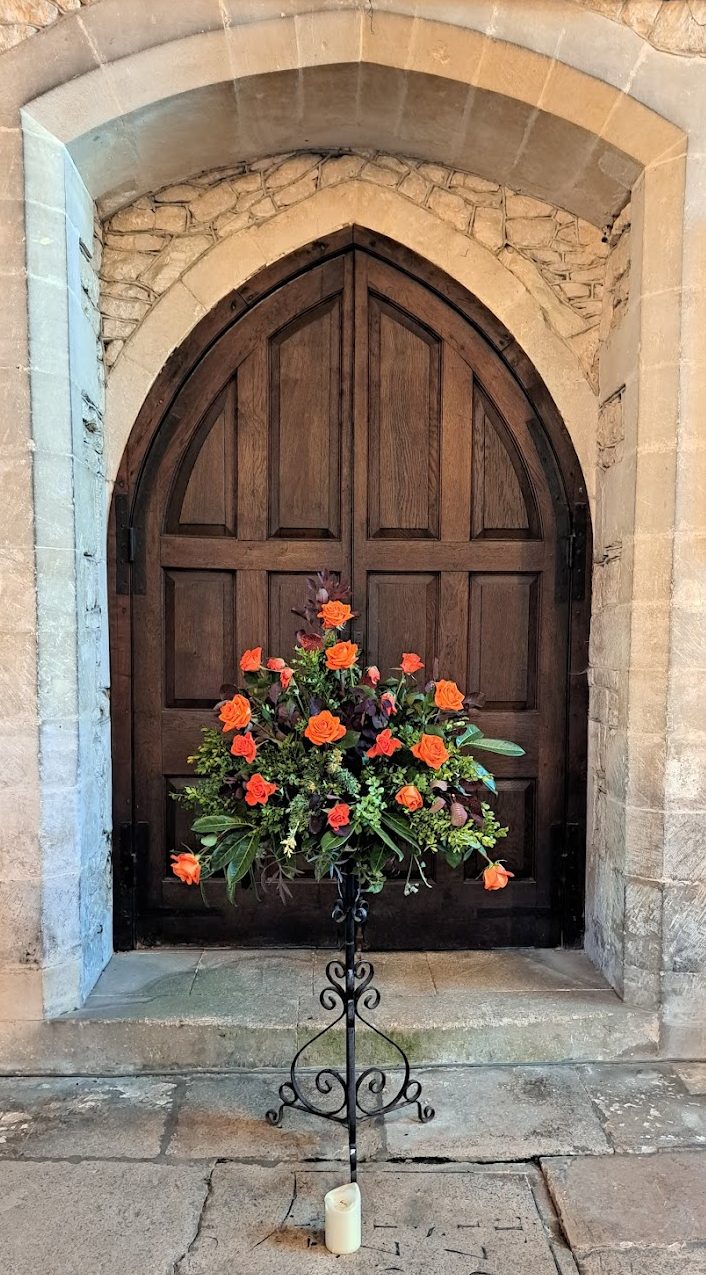 What if the new government were to pledge to provide for every community in the land a sturdy and spacious building in which the public might seek comfort at times of crisis?

What if these buildings were on a grand scale, with ample seating for visitors and plenty of space to wander about in?

What if each one was uniquely beautiful, built from local materials to blend in with their setting, and decorated with paintings, carvings, and fresh flowers to please the eye and lift the spirits?

END_OF_DOCUMENT_TOKEN_TO_BE_REPLACED 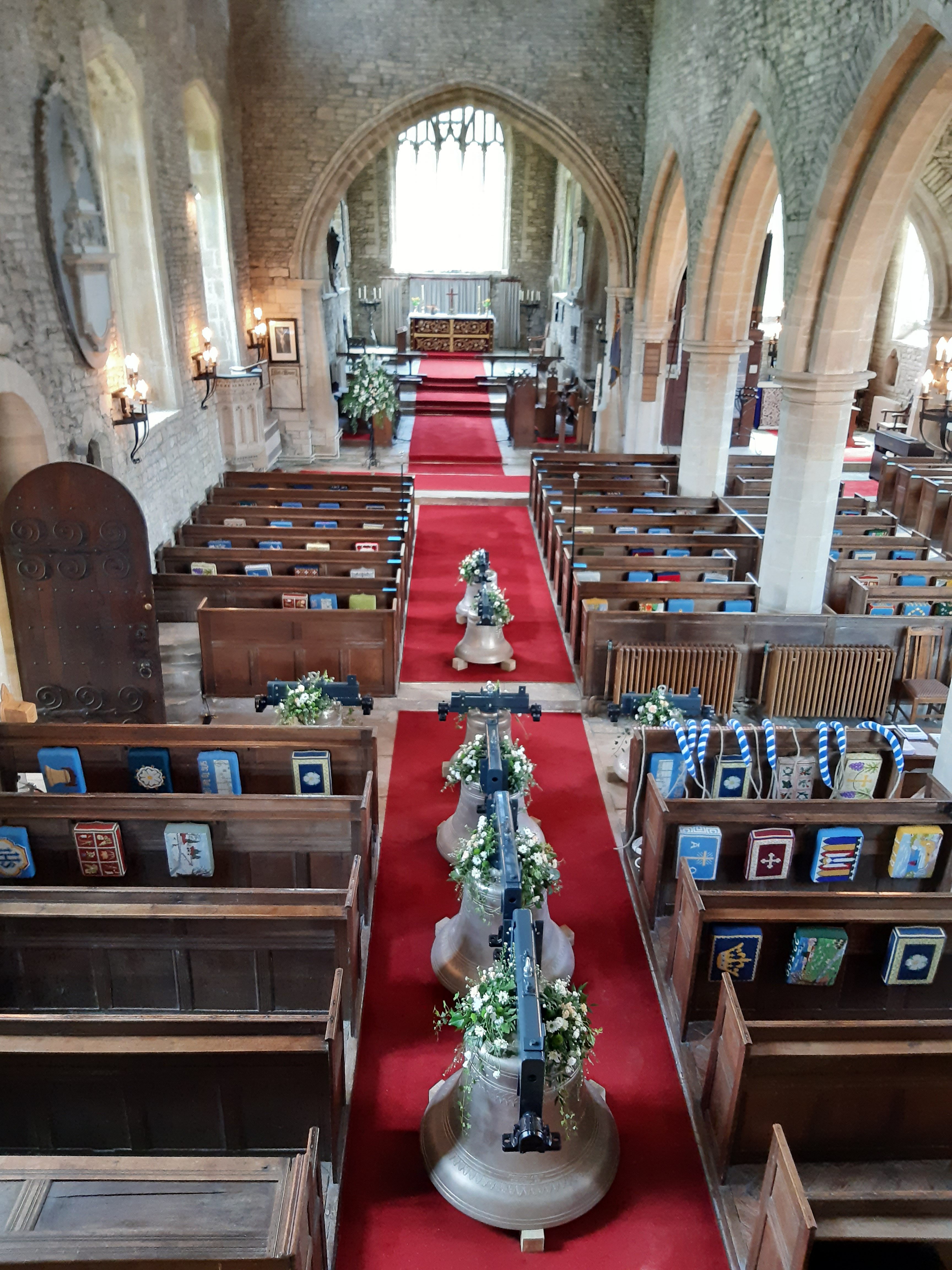 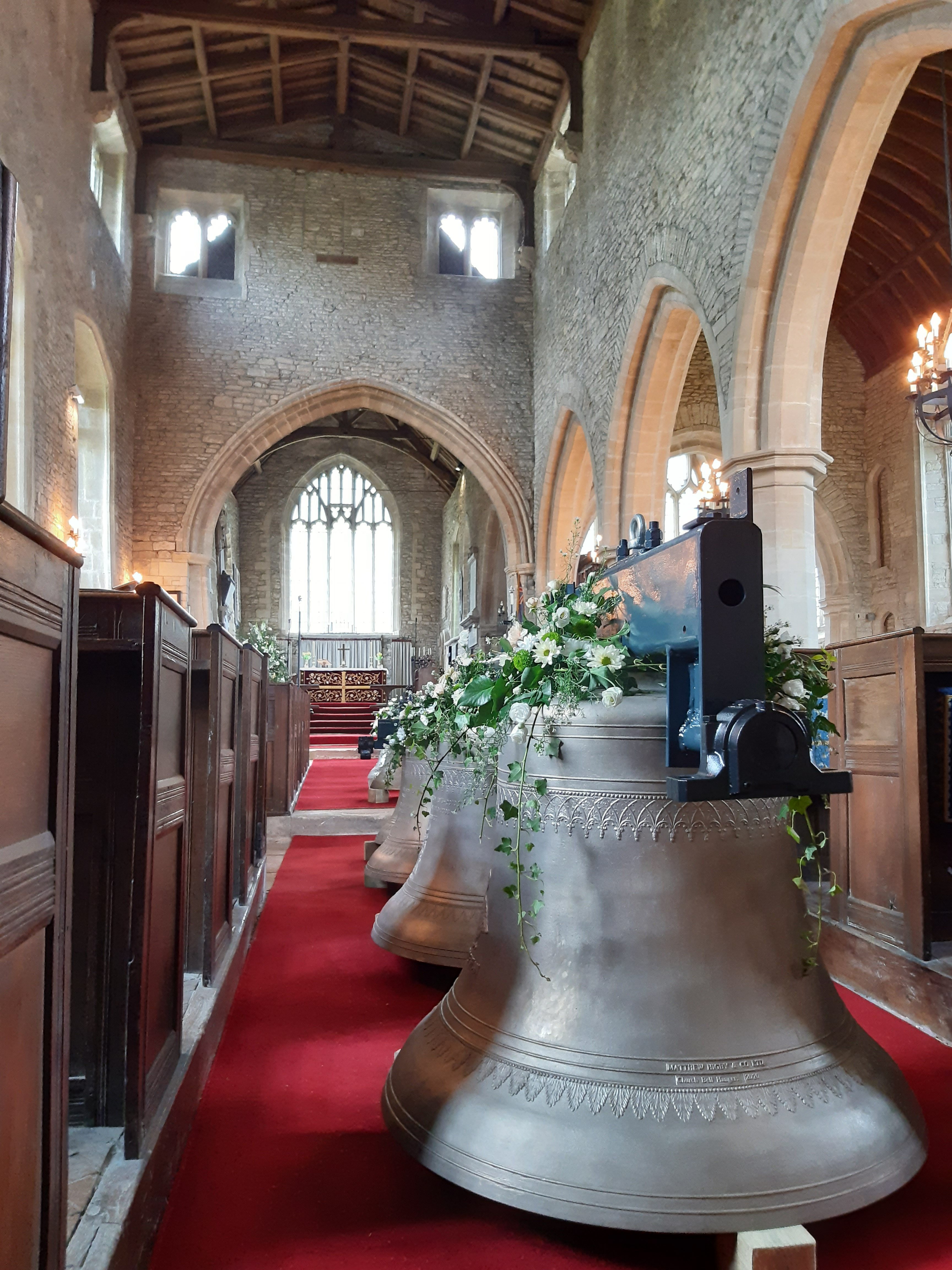 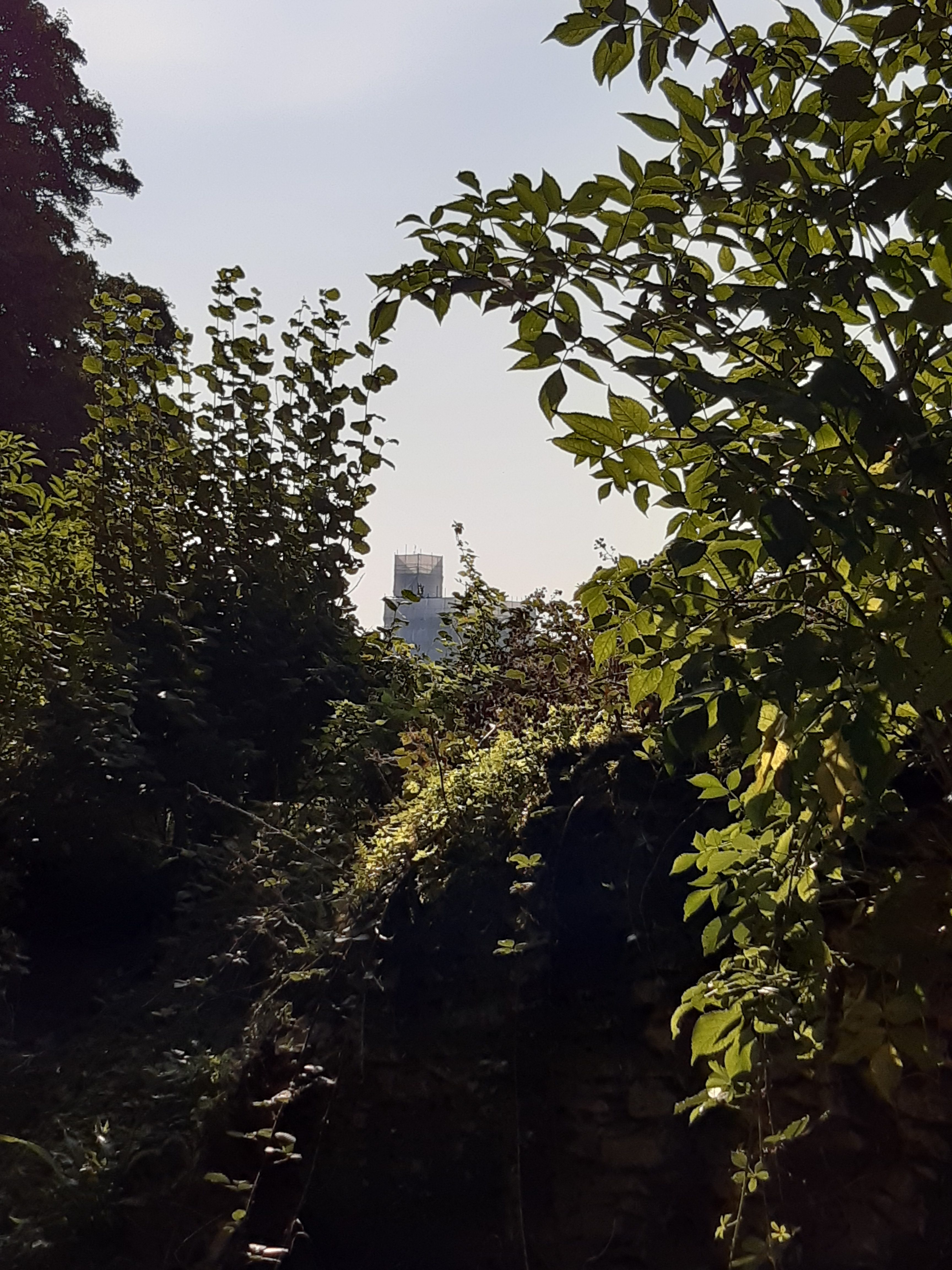