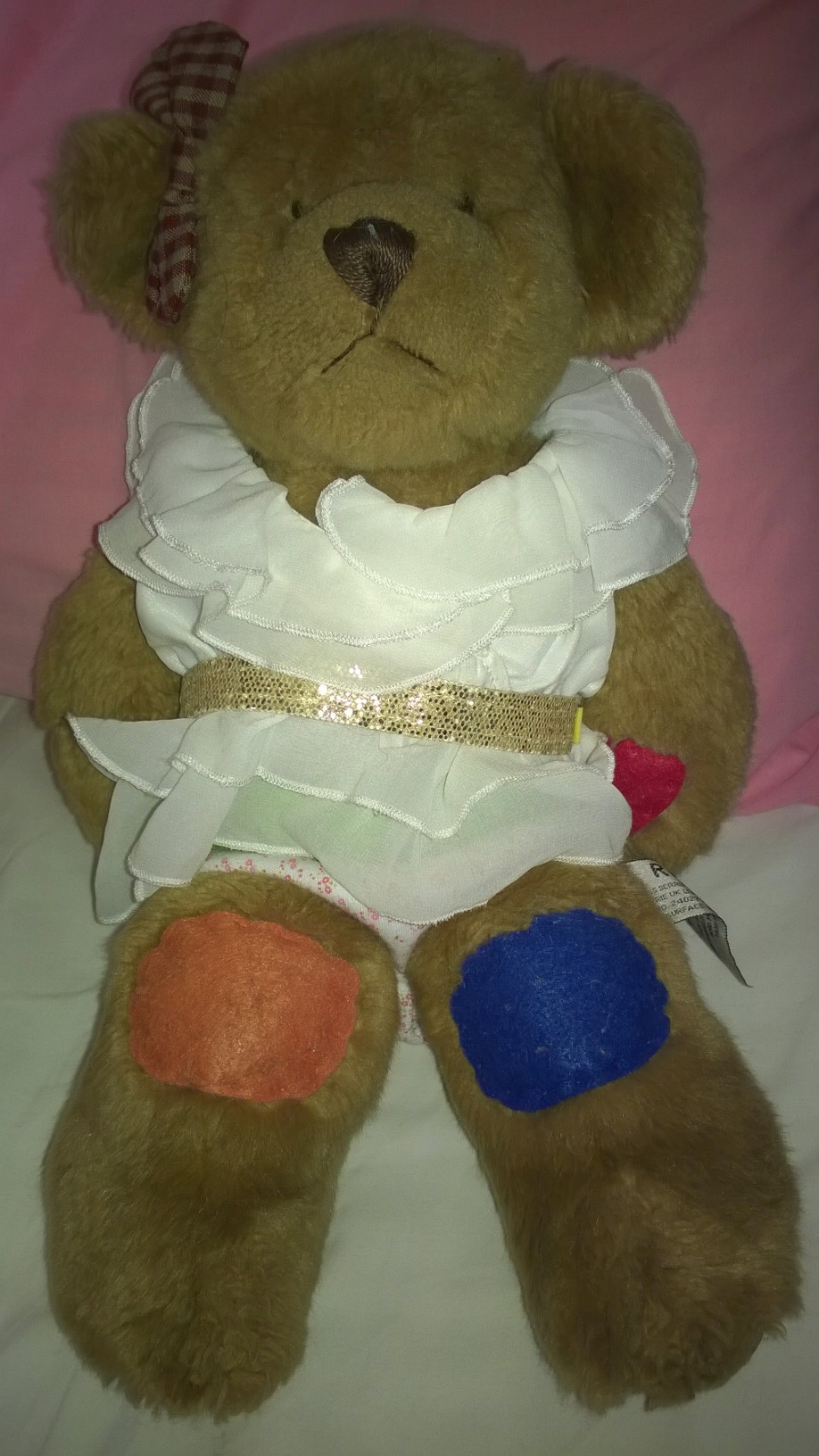 Earlier this year I trained as an official volunteer speaker for the JDRF, the leading charitable fundraiser for research into a cure for Type 1 diabetes, which affects both my husband and our daughter. The training day was held at the the London headquarters of the UK branch of this global charity, bringing together dozens of volunteers whose lives had been affected in some way by this incurable, serious disease. We had an uplifting, inevitably emotional day sharing our experiences as we practised our talks. For some participants, it was the first time they’d ever talked publicly about their illness (or their child’s, depending on who had it).

Once trained, we’re obliged to do at least three talks per year, which is fine by me, and I was excited to receive my first assignment, to speak to Morning Break, a group for toddlers and their carers, in Nailsea, south of Bristol.

Despite the satnav taking me a VERY scenic route (why do i ever trust it?), I enjoyed the journey via the Clifton Suspension Bridge – always a joy to cross, despite the fact that the toll has now gone up to £1 each way.

The lovely group organiser made me very welcome, and took me into the church hall to speak. The audience comprised about 20 mums plus a dad, and a grandma whose grandson was recently diagnosed with Type 1 diabetes.  I told them all about the JDRF, about the work they do in quest of a cure, prevention, and in the meantime better therapy; shared my own story (partly taken from my book, pictured below); and then gave them ideas of what they could do to help.

After a chat with a few parents before leaving (I’m not giving details due to confidentiality), I left the hall feeling pleased to have completed a kind of initiation rite into being an official JDRF speaker, but when I reached the car, I had to sit quietly for a few moments to gather my thoughts.

At the training day, the trainer forewarned us that the experience might be emotionally draining, reminding us of the trauma that we’d been through – something we tend to downplay in our daily lives. Well, we just have to get on with it.

For me, having to speak to a playgroup was especially poignant, because it was during Laura’s playgroup era that, almost exactly 8 years ago, on 10 May 2007, she was rushed to hospital for her own diagnosis. In between being devastated by the news, I was also anxious, as I sat by her hospital bed, that she wouldn’t be out of hospital in time for her fourth birthday party 13 days later. Returning to playgroup was a major step towards re-establishing normal life – or rather, our new normal, of living with Type 1 diabetes. Her birthday party went ahead, though I don’t remember the details – it was probably overshadowed by everything else that was going on.

In three days’ time, Laura will turn 12, and she doesn’t remember life without Type 1 diabetes. But we hope that in her lifetime: a cure will be found so that:

In such countries, a diagnosis of Type 1 diabetes is still a death sentence, though technically it ceased to be back in 1928, when Dr Frederick Banting identified the use of insulin to treat it and, with extraordinary generosity, sold the production rights for $1 to the Univeristy of Toronto, rather than seeking a patent, so that everyone could benefit.

I was therefore very grateful to have this opportunity to use our family’s story to raise awareness of JDRF’s work. I’ll be happy to go spread the word anywhere where people are prepared to listen. But for today, I’m even happier, thanks to Dr Banting, to be able to plan Laura’s 12th birthday party.

If you’d like to find out more about our family’s experience of Type 1 diabetes, read my book, Coming to Terms with Type 1 Diabetes , available to order from all good bookshops and online. All profits to JDRF.

Coming soon: Sugar, Sugar, an upbeat guide to how to stay sane when you’ve got Type 1 diabetes in the family – to be published for World Diabetes Day, 14 November 2015.

To find out more about the JDRF, visit its website – here’s the UK address, but they’ll have local country sites all around the world: www.jdrf.org.uk.