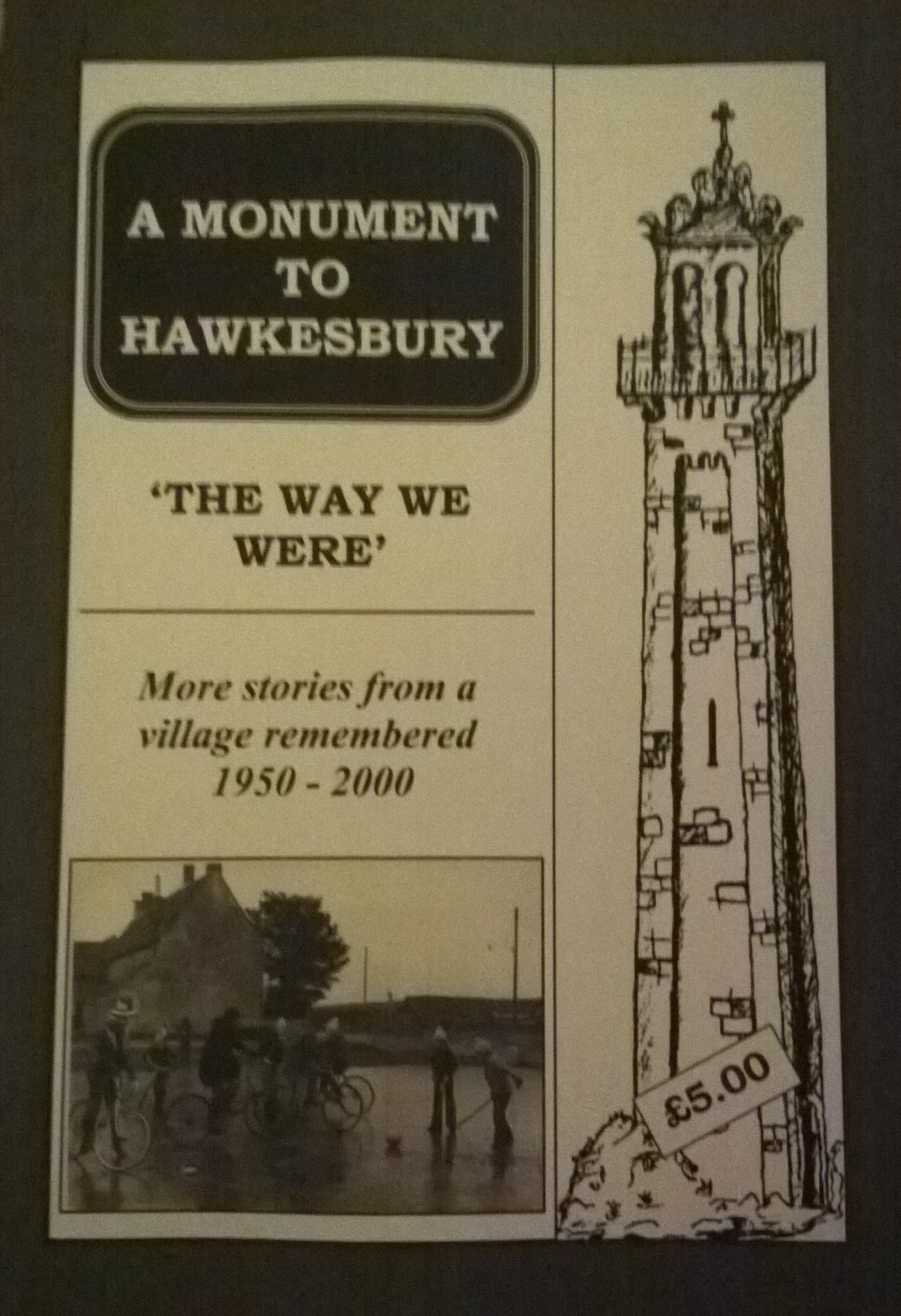 How long ago does something have to take place before you consider it to be history?

Last night, my eleven-year-old daughter and I were watching Oliver and Company, an old Disney film on our newly-acquired Netflix. Based loosely (very loosely) on Charles Dickens’ Oliver Twist, it was one that neither of us had seen before, most likely because it was made at a time when I was way too old to be following the studio’s output, and before Laura was even born.

Although the film’s animation technology was very dated – think old-style Tom and Jerry rather than Frozen – it was a pleasing enough tale, starring the almost obligatory cute kitten, and its predictable yet agreeable plot provided a relaxing way to round off the weekend.

One moment, though, caught me by surprise, about two-thirds of the way through, when a wall calendar is visible, clearly dated 1988.

“1988!” my daughter scoffs, with the assured and superior laugh of the nearly-teen.

Her response rather took me aback. 1988? Why, that’s only yesterday! I’d just started my fourth job, bought my first house, and was settling down with the man I was going to marry. In short, I was in my prime. Ahem, still am, thank you very much. But ancient history? Hardly.

Then, after a quick burst of mental arithmetic, I realised that to Laura, who will turn 12 next Saturday, 1988 must seem as distant as 1945 does to me, i.e. falling precisely 15 years before I was born. 1945? Second World War? That’s history lesson stuff, far removed from my own experience – or so I’d have thought when I was her age. (My husband and I also watched The Railway Man on Saturday, reminding us of the ongoing impact of World War II.)

When Does the Present Become the Past?

The definition of history is surely determined by the relationship of events to any individual. I recently discovered tucked away in my study some essays I wrote in the early 1990s, not long after I’d moved to Hawkesbury Upton, where I still live. Rereading them 24 years on, I was astonished by how much the village has changed. Though it’s still a wonderful place to live, my Hawkesbury Tales now read like nostalgic social history pieces, though at the time I thought I was writing an up-to-the-minute report. I’m very glad that I recorded them, and wish that I’d written more – it’s a very slim collection.

I’m therefore very much looking forward to being a guest speaker at  History of Tetbury Society early next year (3rd March 2016), to which I’ve been invited as a result of my regular column in the Tetbury Advertiser. I’ll be speaking about the importance of recording details of current social life, to provide historical records for future generations – an activity in which I’ve been involved via the Hawkesbury Writers, a group of village authors who together penned three volumes in the “Monument to Hawkesbury” series, recording villagers’ recollections from throughout the 20th century.

And already, doesn’t that sound so last century?

What’s your view? How long ago does something have to have happened for you to count it as history? I’d love to know!

To read my Hawkesbury Tales, click here  – and if you read them, I’d love some feedback. I’m planning to turn them into a little book or ebook – do you think I should?

13 thoughts on “History is Relative”