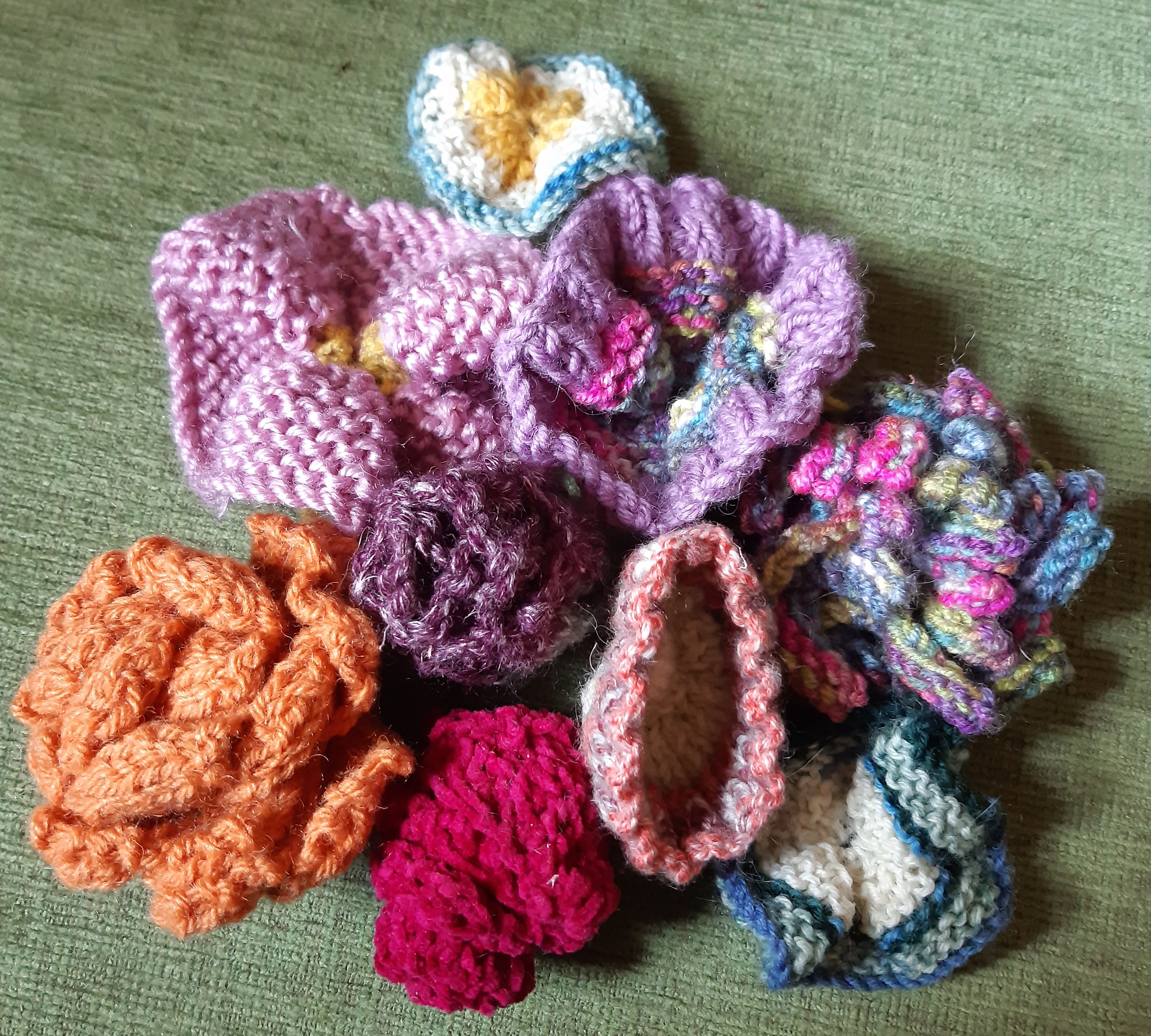 In an occasional series on my blog I share the reasons behind the dedications in my stories. Today I’m describing how Chudleigh Women’s Institute and Westonbirt School inspired the first in my new Tales from Wendlebury Barrow series, The Natter of Knitters.

Every book I write has a dedication to the person or people who played a key part in its conception. My mini-mystery The Natter of Knitters, 20% the length of one of my novels, has a three-way dedication:

To Irene Smith, Joy Bell and the Chudleigh WI.

First of all, I’d better explain what WI means, for the benefit of readers outside of the UK who aren’t familiar with this long-standing organisation. WI is short for Women’s Institute (motto: Inspiring Women). The Federation of Women’s Institutes coordinates the local groups that meet regularly all over the country. This is how they define themselves on their website:

Inspiring women – then and now

In 1915 we set out to give women a voice and to be a force for good in the community. Since then, our membership and our ambitions alike have grown tremendously. Today , we are the largest women’s organisation in the UK and we pride ourselves on being a trusted place for women of all generations to share experiences and learn from each other.

There is a thriving WI in my home village of Hawkesbury Upton in the Cotswolds, so why is my dedication to a group a hundred miles away in Chudleigh, Devon, a place I’ve visited only once?

A couple of years ago I was a guest speaker at Chudleigh Lit Fest, an ancient wool town in Devon. On my way to the festival marquee, passing by the local playpark, I noticed that its perimeter railings were festooned in colourful knitted scarves .

The WI had yarnbombed the playpark.

(If you’re not familiar with the concept of yarnbombing, there’s a helpful definition here. )

A sign on the railings explained the WI’s mission: to make scarves for the homeless while also raising awareness of their plight before visitors to the playpark and to the festival.

As a lifelong knitter, this arresting sight inspired me not only to pick up my needles and start a new knitting project, despite it being a hot summer’s day, but also to plot a story that centred around a village yarnbombing event.

It took another knitting-related encounter two years later to germinate the seed of the story that was planted on my trip to Chudleigh. When I put a call out on social media seeking a charity that might welcome handknitted items, my former colleague Joy Bell, Head of Textiles Technology (amongst other things) at nearby Westonbirt School, drew my attention to her pupils’ project to knit blanket squares to be turned into blankets for an Indian orphanage they were sponsoring.

A few weeks later I called in to the school to drop off some squares I’d knitted for them. Manning reception was Irene Smith, who is also the school seamstress, running up impressive costumes for school plays. We started chatting about knitting, and her enthusiasm for real wool from Cotswold sheep, as well as from those of her native Scotland, added a further strand (ho ho) to my story. We were talking for so long that at the start of our conversation, girls in lacrosse kit passed by on their way to a PE lesson, and we were still going strong when they returned.

The Natter of Knitters

By the time I got home, the plot of The Natter of Knitters, about a village yarnbombing event that goes wrong, had fallen into place. The story features lots of familiar characters from my Sophie Sayers Village Mystery series (Carol, the shopkeeper, teaches Sophie to knit, much to Hector’s annoyance), as well as introducing some memorable new ones.

It’s a quick read, at around 20% of the length of one of my novels, and it’s available either as an ebook or as a tiny postcard-sized paperback. If you’d like to read it, you’ll find the buying links at the end of this post.

In the meantime, my passion for knitting continues, and I’m currently alternating between tiny knitted flowers for fun and to use up lots of oddments:

and a “lockdown blanket” for function, made in colours to match my favourite Harris Tweed cushion. (There’s a nice piece about the concept of a lockdown blanket here.)