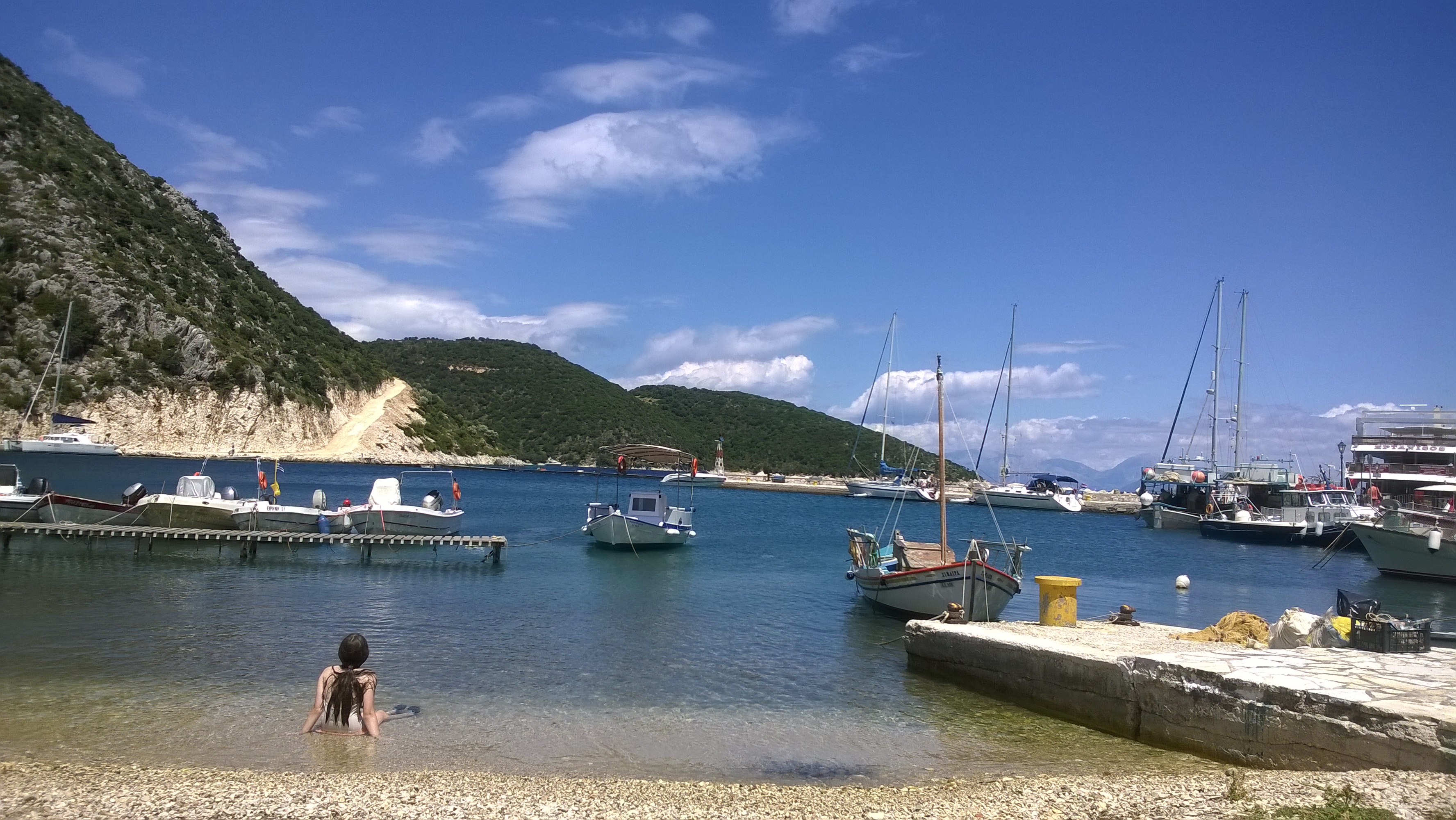 2 thoughts on “With Love to Ithaca & Other Ionian Islands”