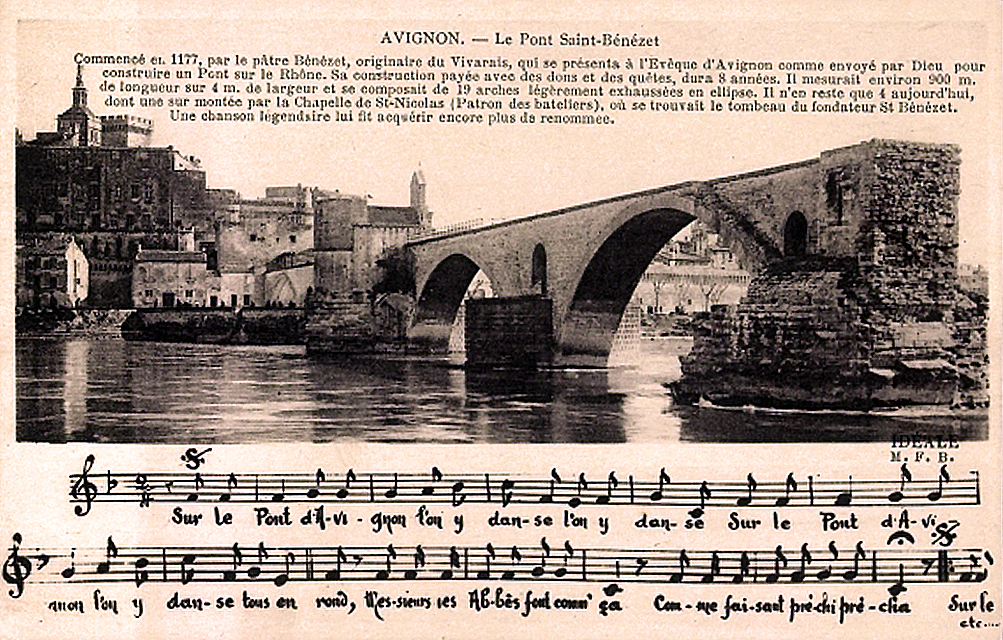 A few years ago, my husband suggested we download an app* that keeps track of family and friends via their mobile phone signals.

He tends not to listen when I tell him where I’m going, and the most frequent message left on my mobile is from him, saying, “Debbie, where are you?”

He once called me on a Friday afternoon, concerned that our daughter was late home from school. My reply: “That’s because she’s here with me in the car, and we’re on our way to Cornwall for the weekend.” We had of course told him of our plans many times before we left.

While my husband was all in favour of the app, my daughter and I were not keen. It felt intrusive, like being microchipped or electronically tagged.

When the pandemic put paid to travel, we let the matter drop, but when we started to travel again this spring, and with my daughter planning some gap year adventures, we agreed to install the app for reassurance.

Our first chance to test it came in April, when my husband and daughter headed to the south of France for a week. As I’d made all the bookings, I felt personally responsible that everything should go smoothly, so I was glad to use the app to track their progress . With planes, trains and automobiles involved in their journey, there was ample opportunity for trouble – flight delays, cancellations and missed connections – even before we factored in my husband’s propensity to misplace his possessions.

Initially, following their progress on the app made me feel like a spy, but it soon became enjoyable and absorbing, although the intermittent phone signal made it slightly unreliable.

Often they appeared to be in two different places, even when I knew from speaking to them on the phone that they were in the same vehicle or hotel. Part way through their trip, I discovered that if I hit the right button, I could follow their progress at micro level.

When they were in Avignon, for example, I could trace their progress along the ancient bridge, although it didn’t tell me whether they did the famous dance immortalised in the song, “Sur le Pont d’Avignon”, as we did when we visited ten years ago. Fortunately, I remembered the ancient bridge no longer reaches the other side of the river, but stops mid-stream. Otherwise I might have been concerned that they’d dropped off the end and been swept away by the Rhône.

So thanks to the app, I was able to relax while they were away, and on their return, I knew exactly when to put the kettle on to make them a welcome-home cup of tea.

Admittedly, my husband returned minus his glasses (mislaid before they’d boarded the first plane), his jacket (lost, then found, then lost again), and his wallet.

All we need now is an app to keep track of his possessions.

This post first appeared in the Tetbury Advertiser‘s May 2022 edition.

*The tracking app we used is called Life360.

I’ve chosen as the topic of the next HULF Talk – a Hawkesbury Upton Literature Festival event – “Holiday Reads“. On Saturday 25th June, I’ll be chatting with three guest authors to help you find your next books to take on holiday – or to read at home this summer to travel by book. Between them, Carol Cooper, Kate Frost and Helena Halme have written engaging, easy-to-read novels set in holiday destinations all over the world,  from Scandinavia to Zanzibar, from Cornwall to the Mediterranean. For more information and to book your tickets, visit the HULF website at www.hulitfest.com.

One thought on “On Track for the Holidays”