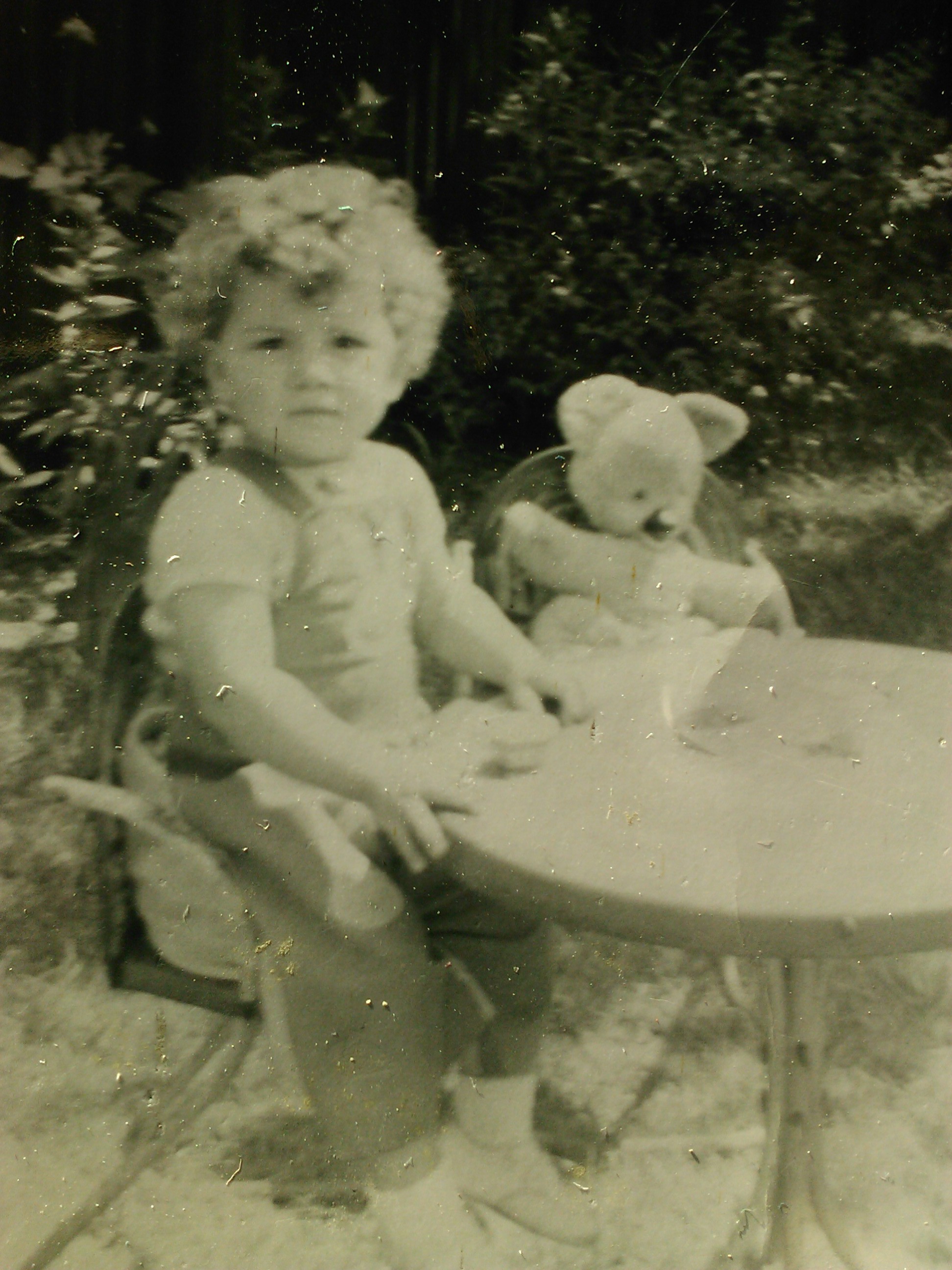 Ever since I was a child, I have wondered what it would be like to have a twin.

As the youngest of three children, with a brother and sister five and six years older than me, I used to crave an ally of my own age to provide a balance of power in our family group.

At one stage, I tried to conjure up an invisible friend as a twin substitute, but I soon dropped her as unconvincing and dull, despite my having a sufficiently vivid imagination to believe that bears would get me if I stepped on cracks in the pavement.

It took me until I was nine to find a suitable alternative: Patricia Lawrence, a girl in my class at primary school. We took our shared birthday as a sign that we should be inseparable best friends, and so we were until at the age of 11 we headed for different secondary schools and drifted apart.

Unless you’re a leap-year baby, finding someone who shares your birthday should not be difficult. There’s a 1 in 365 chance with anyone you meet.

For many years, four people in my immediate family had their birthdays on New Year’s Eve – three related by blood and one by marriage. When my mother, aged nine, was asked what she wanted for her tenth birthday, she replied, “A baby brother”. My grandmother conveniently obliged.

I know a lot of people, yet the only other person I’m aware of who shares my birthday is A A Milne, born in 1882. In tribute to Milne’s most famous creation, our shared birthday is now deemed National Winnie-the-Pooh Day. I wonder what Milne would make of that, when he wrote much more besides the Winnie-the-Pooh stories and poems, including screenplays for the embryonic British film industry, various novels, short stories, and humorous articles for Punch magazine.

Alan Alexander Milne died before I was born, but growing up in a household where Pooh stories were staple bedtime stories, I always felt a certain bond with him.

Another Milne-related memory from my childhood is my first experience of school drama, when I played the Queen in my infant school’s production of Milne’s poem “The King’s Breakfast”. The King was played by one Malcolm Bothwell, which even then struck me as an impressive name. In later life he’d have been right at home in the cast of Shakespeare’s Macbeth.

Feeling that Milne belonged to my childhood, I’d never considered him in the context of his own time, so I was startled to discover recently that:

(b) in adulthood he played on cricket teams with J M Barrie, P G Wodehouse, and Sir Arthur Conan Doyle (another author irritated not to gain more recognition for his huge output of fiction besides his most famous creation).

Meanwhile I’m pleased to be sharing A A Milne’s birthday later this month. If he was still alive, on January 18th, he’d be 140. There’s nothing like being the more junior twin to make one feel younger. Thank you, Mr Milne – and happy birthday to us both!

(This article was first published in the January 2022 issue of the Hawkesbury Parish News.)

NB E H Shepard‘s wonderful original drawings of Winnie-the-Pooh are still in copyright, which is why I’ve shared images of different bears here instead

Who is your more famous twin? I’d love to know!

Another Tale of Twins: Murder by the Book
(Sophie Sayers Village Mystery #4)

I’d always wanted to write a novel featuring twins, and having established the charming Hector Munro as the heroine’s romantic interest in my Sophie Sayers Village Mystery series, in the fourth installment, Murder by the Book, I couldn’t resist cloning Hector to produce his more mischievous and daring brother Horace.

Unlike the sensible Hector, who has chosen the gentle career of a bookseller in the Cotswold village of Wendlebury Barrow, Horace has ventured overseas, working as an adventure holiday guide in Australia. When he comes home to visit one January, he puts Sophie’s loyalty to the test – and finds out some secrets Hector would rather he didn’t know.

This perfect seasonal read is available in both paperback and ebook for Kindle, and if you are a member of Kindle Unlimited, you’ll have free access to this and all my novels as part of your subscription.

Order your copy of Murder by the Book online here – or place an order for the paperback at your local neighbourhood bookshop. (That would please Hector!)

My column for this month’s Tetbury Advertiser

Worn down by a bleak and hostile environment filled with threats, this month I turned to an old friend for comfort. No, I’m not talking about our current political climate, but about the final episode of the television series Sherlock.

Holmes regenerates in different guises more frequently than Dr Who, with over 200 films listed by IMDB. Although I loved the earlier episodes of the Cumberbatch incarnation, the finale left me cold. It was as if the cast had taken a wrong turning and ended up on the set of a James Bond villain’s lair. I craved the cosy retreat that is the centre of the world for the original Holmes and Watson: 221b Baker Street.

What a stroke of genius it was for Sir Arthur Conan Doyle to add the “b” to that address. With a single letter, he suggests the quirky subversiveness of a hero who makes up his own rules and isn’t afraid to stand up against the establishment – a true hero then and now.

These days the Sherlock Holmes Museum in Baker Street claims that door number as its own, but it’s actually just a plaque on the wall. The address is and always was fictitious, a Narnian wardrobe that many have sought but never found.

In times of trouble, whether personal, national or international, fictional characters and places can offer as much consolation as real ones, and often more.  Sinking recently into the opening pages of Holmes’ first adventure, A Study in Scarlet, which I’d nominated as the BBC Radio Gloucestershire Book Club’s February Book of the Month, was like stepping into a hot bubble bath after running through a thunderstorm with neither raincoat nor umbrella. Elegant prose, cracking storytelling and engaging characters lured me into a world where there may still have been crime and hatred, but where there’s also the inevitability of resolution and the triumph of good over evil.

A Story for Our Times

Subtle moral lessons are woven in along the way. I’d forgotten that one of the themes of A Study in Scarlet is religious tolerance, the crime revolving around questionable acts by Mormons in nineteenth-century Utah. Over a century after publication, it’s a story still relevant to our times.

So if you’re troubled by the state of the world in 2017, Dr Watson would surely prescribe spending time in the company of the original “consulting detective”, Sherlock Holmes, as he first emerged from the pen of Sir Arthur Conan Doyle.

Though you may feel, as I do, that if Benedict Cumberbatch appeared up on your doorstep, you wouldn’t turn him away. Alternative medicine, perhaps?

Find more comfort in books and reading when you come along to the FREE Hawkesbury Upton Literature Festival on Saturday 22nd April 2017 in the delightful Cotswold village that I call home. I’m looking forward to unveiling my own mystery series there, Best Murder in Show. Come and join the fun!