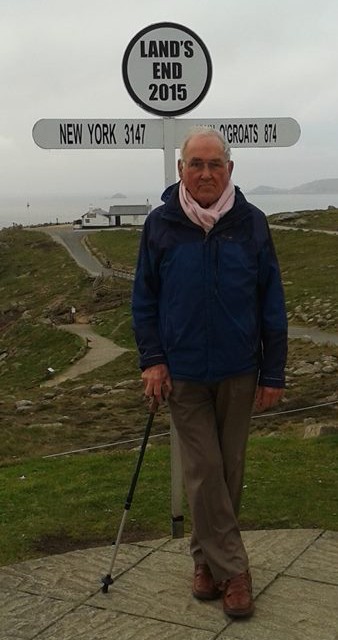 My column from the June issue of the Hawkesbury Parish News

When I posted a photo of my dad on Facebook yesterday, a friend who hadn’t seen him for decades remarked how similar we are. That’s nothing, I told her – you should see how much I resemble his mother. I added a picture of my Grandma, aged 60 when I was born, by way of demonstration.

Only then did I realise that my older brother is about to turn 60, and how much he looks like our father and our grandfather. When family resemblances are so strong, it’s easy to see why older people often call relatives by the wrong names. Grandma often resorted to a roll call of possible candidates, stopping only when she hit the right person: “Thelma, Sheila, Merna, Mandy, Debbie.” At least she didn’t include the cat, unlike my friend’s mother, much to her disgust.

When did my brother and I become this old? I should take comfort from recent reports that no-one should now be considered old until they hit 85. I prefer my own definition, which works on a sliding scale of my current age + 10 years. The elegance of this system is its “jam tomorrow” principle: by definition, I will never grow old.

I also recommend the ploy of marrying a Mr Young, another way to ensure I remain forever Young. It’s also a great incentive to avoid divorce.