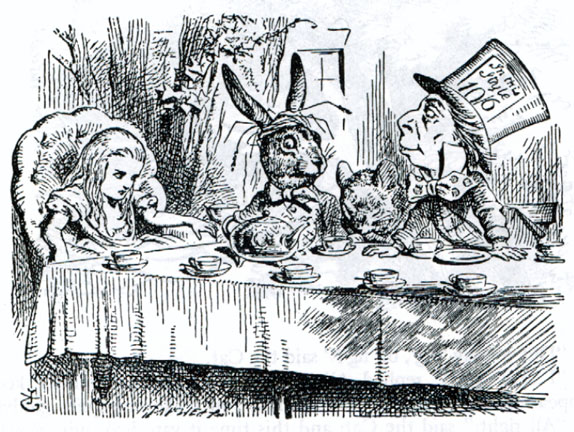 Moving to Hawkesbury Upton has given me a much greater awareness of the changing seasons than when I lived and worked in towns and cities. Thirty years on, I’m still not over the novelty of having new-born lambs as near neighbours down my lane in the spring, or to hearing the birds sing with renewed vigour as the days lengthen.

Less predictable was the sudden appearance of a fox the other day in my secluded back garden, enclosed on all sides by the walls and high fences of my neighbours’ properties. I was sitting quietly reading in our back room, when a startling flash of orange out of the corner of my eye alerted me to the biggest and most beautiful fox I’ve ever seen. He was standing majestically on the outhouse roof, channelling his inner Monarch of the Glen, as in Landseer’s famous painting.

After a brief staring competition, he performed his own take on the old typing exercise renowned for using all the letters in the alphabet: the quick brown fox jumped over the lazy dog, substituting for the canine my little tabby and white cat, Bingo, sunning himself at the other end of the roof. Bingo only blinked as the fox darted down the lawn and out of sight.

What I’d really like to see next – though even less likely to be found in my garden – is a March hare.

Well, any old hare, really. I’ve seen lone hares loping across fields around the parish, or sitting up, meerkat-style, to get the lie of the land. But I’ve never seen them engaging in the fabled boxing activity associated with the month of March. I’d always assumed the boxing was between two male hares competing for supremacy. I’ve just discovered that it’s always between a mixed couple, the female fending off the advances of the male early in the mating season.

Not so with so-called boxing kangaroos, where two males fight for dominance, holding each other in place with their short front paws while inflicting serious injuries with their mighty clawed back feet.

Such agitation isn’t really madness in either creature, but the saying “mad as a March hare” dates back to the sixteenth century.

The image was further popularised by Lewis Carroll when he seated his Hare with the Hatter at the tea party in the crazy world of Alice’s Adventures in Wonderland. They also reappear in the sequel, Through the Looking Glass, as Haigha and Hatta, the King’s messengers.

In John Tenniel’s drawing, the Hare’s ears are strewn with straw, a Victorian symbol of insanity, while the Hatter’s madness is an occupational hazard of his profession. The mercury used by Victorian hatmakers in the felting process caused erethism, a neurological disorder commonly known as Mad Hatter Disease. Symptoms included behavioural changes such as difficulty handling social interactions, as Alice finds to her cost. As indeed does the Dormouse, whom, as Alice leaves the tea party, the Hare and the Hatter are trying to stuff into the teapot.

But for Hawkesbury hares, there’s good news: the hare’s mating season continues until September, so if they are troubled by March madness, their relationship issues should improve next month. Just so long as their sweethearts are not lured away in April by the arrival of the Easter Bunny bearing gifts…

If you’re already looking forward to Easter, you might like to try my comedy murder mystery novel Springtime for Murder, which kicks off with a report of the Easter Bunny being left for dead in an open grave…

Order your copy in ebook or paperback online here

If you like ebooks and haven’t yet read Best Murder in Show, you might like to take advantage of a three-day special offer: download the ebook completely free from Amazon anywhere in the world from Thursday 10th-Saturday 12th March (US time).