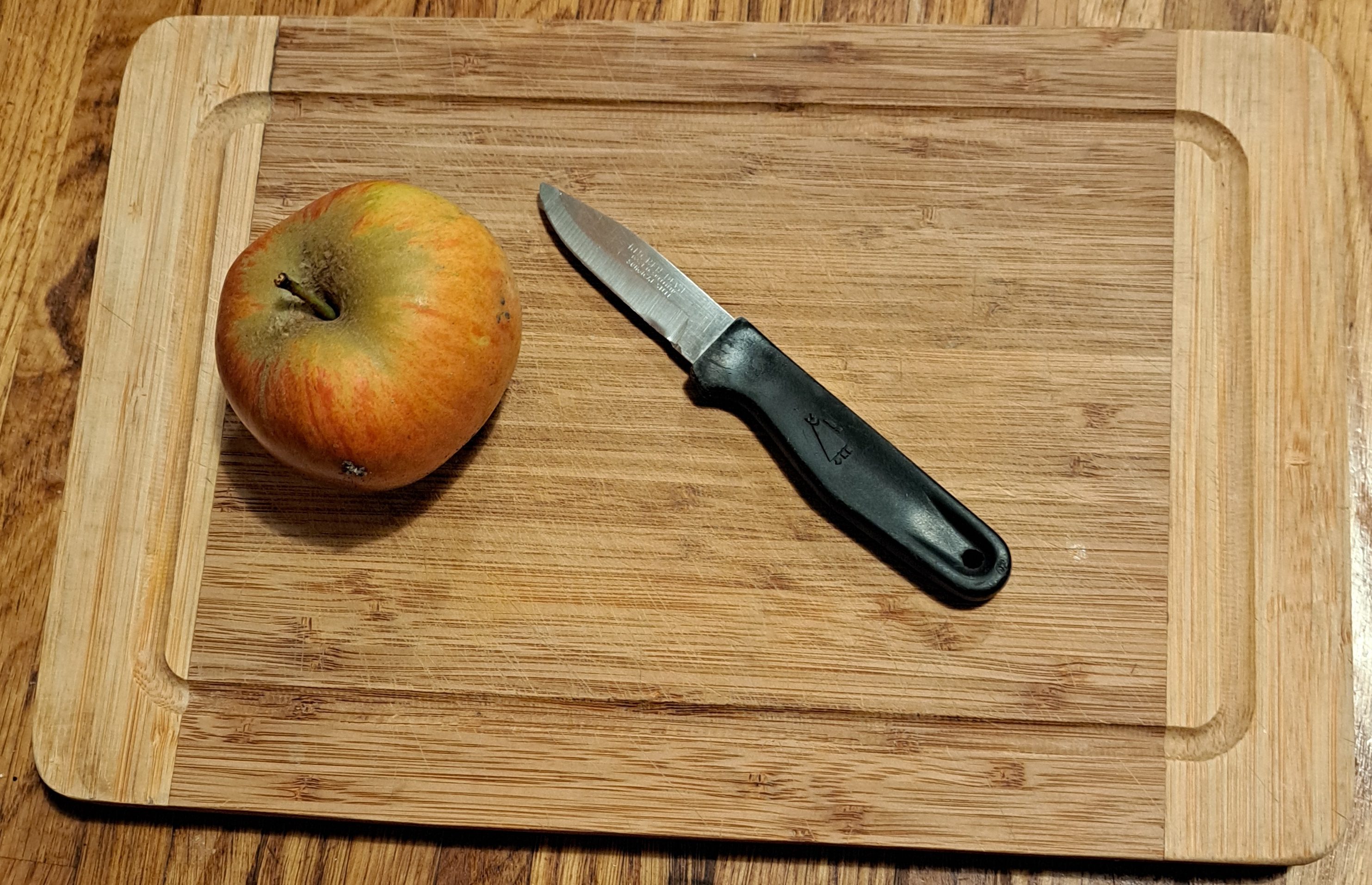 In September, IKEA is always full of soon-to-be students stocking up on kitchenware and bedlinen to take to university. It’s a rite of passage my daughter’s been looking forward to.

When I was her age, IKEA had yet to conquer Britain, so in my first week at university, I went to Hillards, the supermarket closest to our campus, to buy everything I needed.

I was lucky enough to have a government grant, but inflation was rising fast, so I was cautious with my cash.

Rather than buy a plate and a bowl, I chose a large, shallow soup-plate I deemed suitable for every meal. Although I bought the smallest vegetable knife I could find, I invested in a quality brand rather than the cheapest. Good decision: I still use my little 75p Kitchen Devil every day.

With the addition of a small frying pan, milk pan and chopping board, I was soon cooking from scratch cheap, filling meals. I shared a two-ring Baby Belling electric cooker with five other students on my corridor. (There was a tiny oven beneath the rings, but it didn’t work.)

I’d often buy ingredients at the campus shop where everything was packaged for singletons. You could even buy a solitary egg. My most satisfying purchase ever was a sliver of liver for just 11p.

Because it was so cheap, liver became my signature dish, cooked in the same pan as onions, potatoes, carrots, and gravy. I did a deal with my roommate. I’d cook if she washed up, until the summer term, when she promised she’d rustle up her own pièce de résistance: “My father says I make a wonderful tossed salad!” Summer came and went without her making a single leaf airborne, but I didn’t mind; I preferred cooking to washing up.

The six of us also shared a small fridge. We labelled our milk with our names, sometimes adding, “I spat in this carton” to guard against theft. When my boyfriend, near to tears, came to tell me one morning that John Lennon had just been shot dead, I was more upset that overnight someone had stolen my bacon.

Wooden lockers were provided for non-perishables. Once, when a hideous smell mysteriously filled the kitchen, the source turned out to be an elderly net of brussels sprouts locked away for too long by someone who’d gone home for the weekend.

I am eternally grateful to my school cookery teacher, Mrs Ellis, for giving me the basic skills and recipes to thrive with such limited resources. She’d trained during rationing, so she taught us how to cook frugal meals.  Not all her dishes appealed to 1970s schoolgirls. During her lesson on gutting and marinating fish, she had to take me to the medical room to recover.

A few years ago, I picked up a second-hand copy of the Leiths Cookery Bible, published by the elite Leiths’ School of Food and Wine, thinking it would be a useful resource for my daughter at uni. However, in the context of the current cost-of-living crisis and the vastness of twenty-first century student debt, I think she’d be better off taking my old school exercise book of recipes instead. I like to think that would please Mrs Ellis. I only hope she’d forgive me for first ripping out the page on Soused Herrings.

This post first appeared in the September 2022 issue of the Hawkesbury Parish News.

I was touched to receive an email recently from a former pupil of my old secondary school, saying she’d read my first Gemma Lamb Cozy Mystery, Dastardly Deeds at St Bride’s (originally published as Secrets at St Bride’s), and recognised many of the details, even though St Bride’s is a boarding school and our old school was a state day school.

However, the pupils in the cookery classes at my fictional St Bride’s School produce more appetising fare than we ever did.