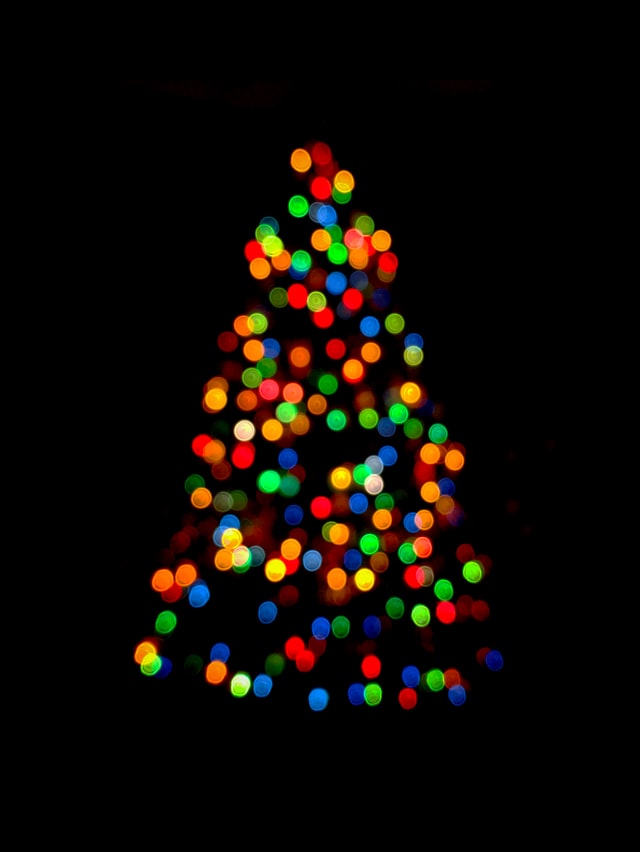 2 thoughts on “Let There Be Fairy Lights!”