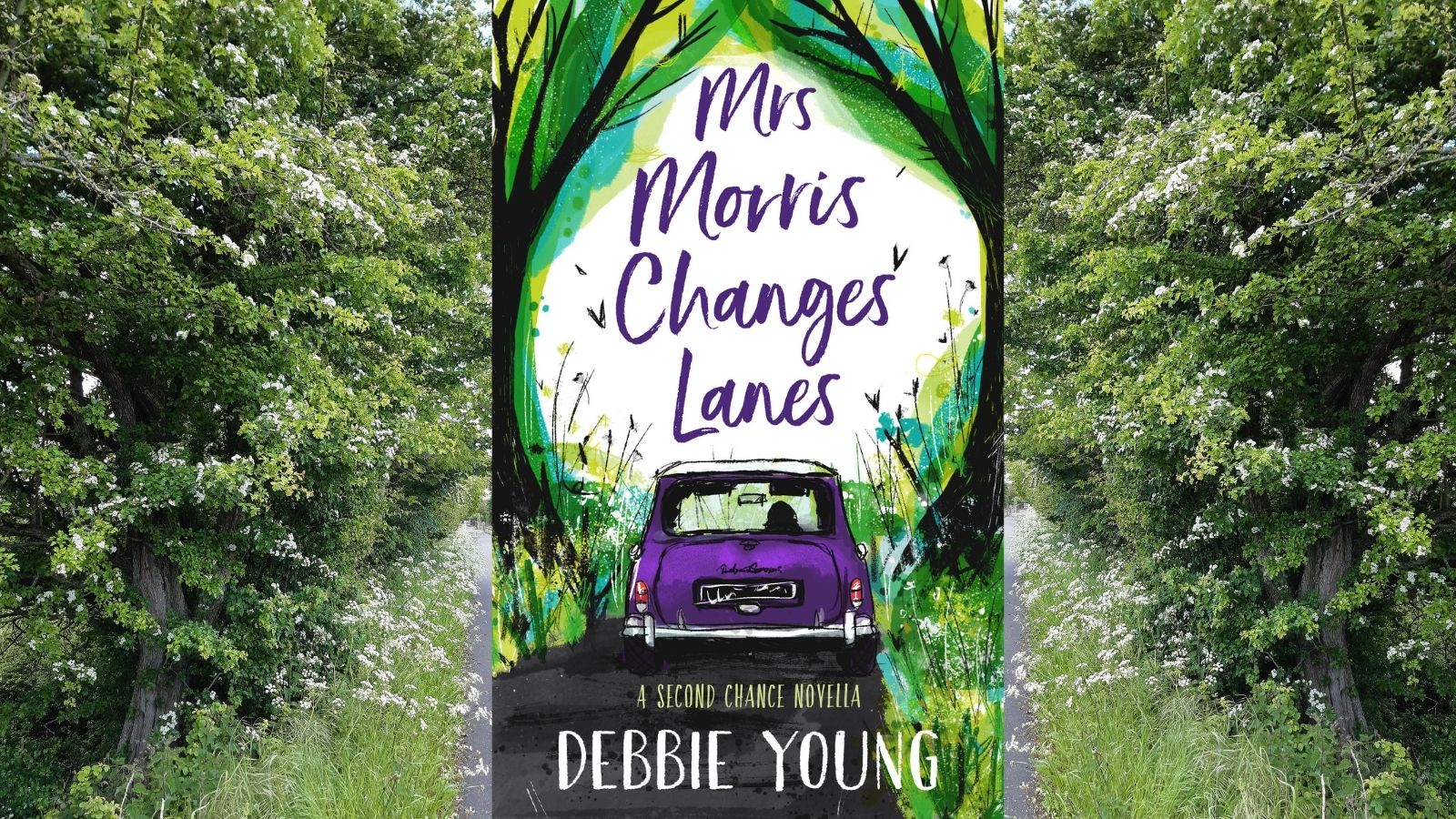 When I first moved to Hawkesbury Upton, I didn’t realise that three of the four roads into the village were partly single track with passing places. Learning to drive in suburban London, my lessons had been exclusively in built-up areas. In my company car, I was clocking up most of my miles on motorways. Negotiating rural lanes required a recalibration of my driving skills.

However, I soon learned to love the local lanes all year round, enjoying seeing the seasons change in the hedgerows and verges – from snowdrops to primroses, from wild garlic to cow parsley.

A few months after moving to the village, with the smugness of the newly-converted, I laughed at a visiting townie friend perplexed by the etiquette of country driving. “Do you really know everybody round here?” he asked, having seen me exchange the usual waves of thanks with drivers who pulled over for me, or to whom I gave way.

When another driver refused to give way despite being closer to a passing place than we were, my friend was about to express his feelings in the international sign language of the angry motorist. “Best not to do that so close to home,” I advised, “as actually it is quite likely that I will know the other driver.”

He said that if he had to live in my house, he’d never leave the village at the wheel of a car.

Three decades later, meeting traffic on single-track roads doesn’t bother me, but I do prefer to have the lanes to myself, not for road rage reasons, but because when they’re deserted, there’s something other-worldly about them.

Not always in a good way: on dark, moonless nights without the familiar markers of urban streets – no streetlights or road signs, no road markings or kerbs – the lanes can be disorienting. Add thick fog, snow or torrential rain, and it can feel as if you’re heading for a Hammer Horror film set, where the undead are waiting to greet you.

But in the right light and weather, these narrow lanes can feel perfectly magical.

Earlier this year, a pleasant drive in the spring sunshine with cow parsley brushing the sides of my car gave me the idea for my new novella, Mrs Morris Changes Lanes, in which a rural journey transforms the heroine’s life by taking her to a surprising destination – and I don’t mean Chipping Sodbury Waitrose.

For More Information & to Order

Email me to buy a copy direct from me

One thought on “Lane Discipline: the Inspiration for my New Novella”