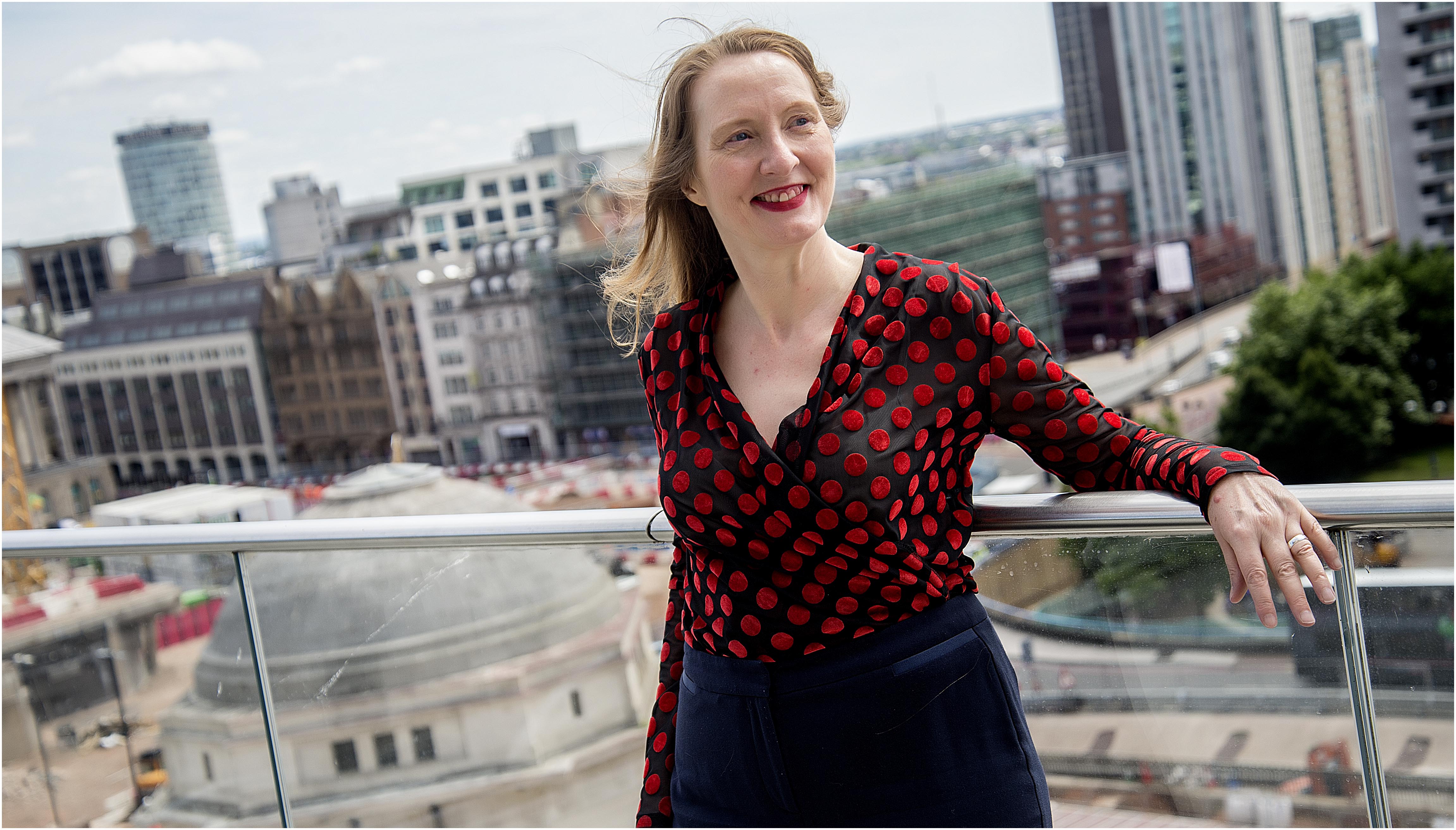 One thought on “Travels with my Book #11: To Birmingham with A A Abbott”